Has the rap community stopped believing in the Grammy Awards, and what if Iggy Azalea wins? 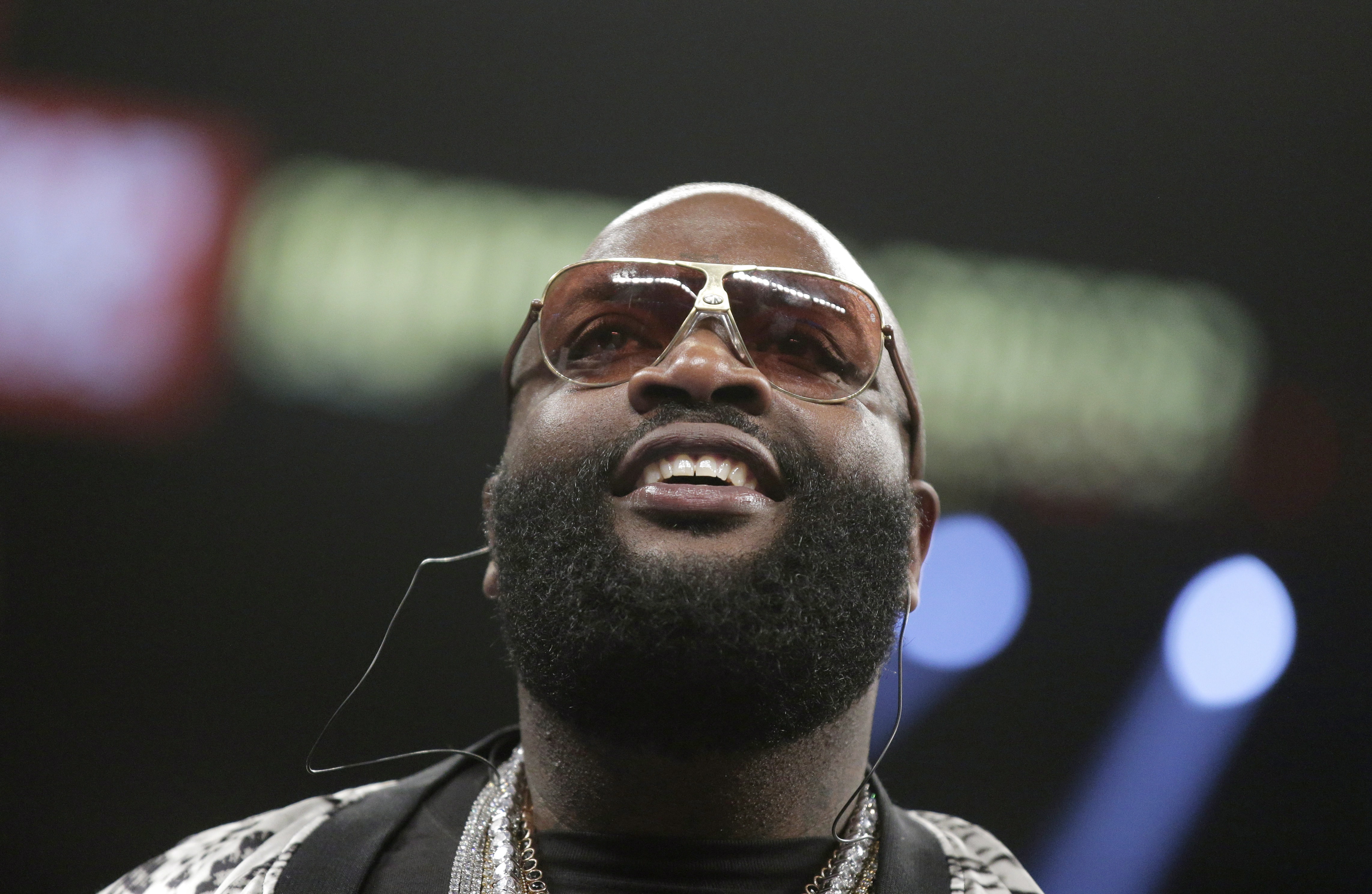 WEST HOLLYWOOD, Calif. _ The Grammys might be out of touch with hip hop, but is hip hop even worried about it?

The Internet is abuzz with talk of a backlash if Iggy Azalea beats Common, Eminem and others to win best rap album Sunday for “The New Classic.”

Other artists, though, say the hip-hop community already has a tenuous relationship with the music industry’s top honour.

“The rap community doesn’t feel like the rap Grammy is in touch. Not at all,” he said. “This is music that powers from the streets up … If anything, in the rap categories, that’s what should most definitely get recognized. Going to the root of it and not just certain artists, the Iggy Azaleas. I want to congratulate her on all her success, but that doesn’t represent the community at large.”

Ross spoke to The Associated Press on Saturday before appearing at BMI’s “How I Wrote That Song” panel at 1Oak nightclub, where he discussed songwriting with Mannie Fresh (who has written with Ross and Lil Wayne), Ester Dean (Katy Perry, Rihanna), David Hodges (Miranda Lambert, Kelly Clarkson) and Natalie Hemby (Lady Antebellum, Little Big Town). Ross said he most appreciates the Grammy Awards in the songwriting categories.

“I respect the Grammys being a writer,” he said. “But me being an artist representing hip hop? No.”

“What it means is: If you get a Grammy, people kind of downplay you. Not (like you) really sold out, but it means your music is kind of watered down,” he said “And I’ve been nominated for Grammys. And believe me, if I would have won, I would have took it!”

At the same time, he said winning a Grammy can make rappers suddenly seem too big for the neighbourhood clubs they played before.

“If you get a Grammy, people kind of think you’re out of reach, so it kind of hurts you in a way,” Fresh said. “It’s like, oh now he has a Grammy, he won’t be coming back to this (small venue) again.”

Still, Fresh doesn’t begrudge Azalea her possible win, and says to those who do: “Make a better song than her.”

Sean “Diddy” Combs says the Grammys still matter. But he does think Azalea’s popularity could give her an edge.

“She has some big records, and people don’t realize a lot of people that are the voters, they kind of just know the names that are in the mainstream,” he said. “If she worked hard to get where she’s gotten, nobody should hate on it. And the only people hating are the ones that are not nominated.”