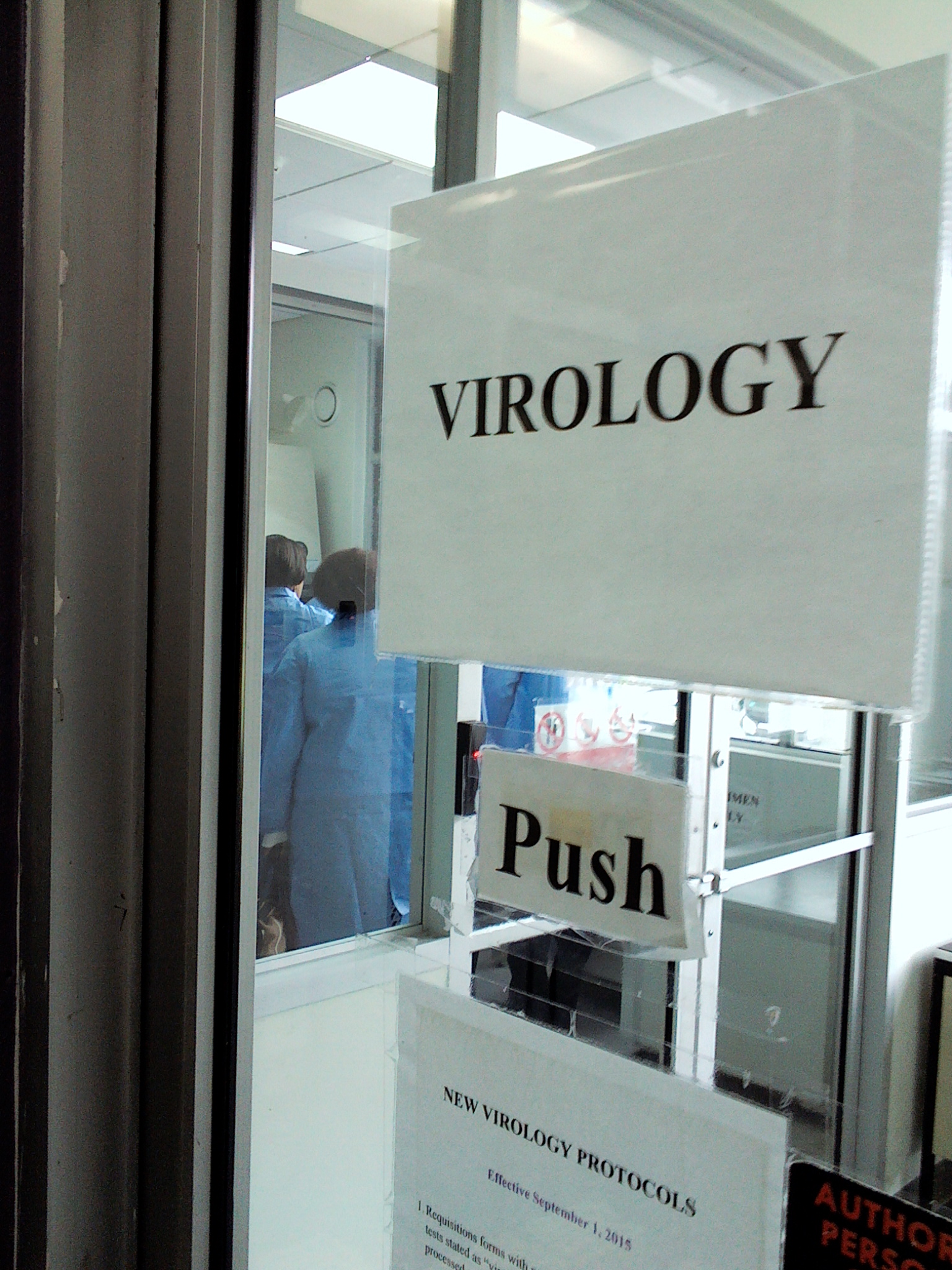 The influenza season is almost at an end, but flu like symptoms continue to cause deaths. To date two front line health workers have died from what is believed to be the deadly flu virus H1N1 aka SWINE flu.

With the newly refurbished 10 million Jamaican dollar state of the art testing facility we, here in Jamaica can confirm in a matter of hours and not weeks … the results of laboratory specimens sent for testing. Prior to this all tests were sent to CARPHA, a regional testing facility located in Trinidad. Health Minister Dr. Tufton reported recently that for example, some 254 samples were sent to CARPHA and 127 results have been received back in Jamaica with an equal amount (127) yet to be tested or results sent back to us (in Jamaica).

Jamaica’s newly upgraded laboratory can return results in hours and not weeks. In addition further verification is being done in Puerto Rico we are told. The Pan American Health Organization better known as PAHO for short has been assisting Jamaica with technical support in collaboration with the Centre For Disease aka CDC based in the USA.

With the reported deaths of at least 2 front line health practitioners, actually doctors …1 reluctance to take the vaccine has seen less resistance. Side effects was cited as one of the reasons for the reluctance. Some 5000 doses have been brought in the island with a further 1000 on order. Dr. Tufton said “I rather dump unused vaccines than have a front line worker die for lack of protection.” The Health Minister was responding to a question posed by Vision’s SIC at a recent tour and press brief in which he fielded questions posed by journalists.

Of 69 cases identified so far in Jamaica … we have seen 6 deaths so far. Two such deaths have been Medical Doctors.

In the case of Zika four (4) cases have been confirmed. Persons considered most vulnerable are pregnant mothers, the elderly and patients/persons with certain pre-existing medical conditions.

For healthy persons outside the vulnerable groups are showing relatively mild symptoms.