Hidden Empire Film Group’s ‘THE HOUSE NEXT DOOR: MEET THE BLACKS 2,’ Knocks Down The Door As The #1 Comedy In America For Opening Weekend

LOS ANGELES, June 14, 2021 /PRNewswire/ — Hidden Empire Film Group’s highly anticipated horror comedy THE HOUSE NEXT DOOR: MEET THE BLACKS 2, the follow-up to the 2016 indie hit MEET THE BLACKS, opened strong in 420 theaters nationwide on Friday, June 11 earning an estimated three-day weekend box office of $1,064,000 with a Per Screen Average of $2,533.  With sell-outs across the country, demand remained high through Sunday pre-sales and will be met by an expansion for week 2. 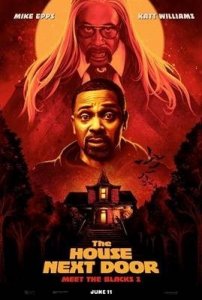 HIDDEN EMPIRE FILM GROUP’S
‘THE HOUSE NEXT DOOR: MEET THE BLACKS 2,’
KNOCKS DOWN THE DOOR AS THE #1 COMEDY IN AMERICA
FOR OPENING WEEKEND

Carl Black (Mike Epps) is about to face off with the neighbor from hell (Katt Williams) in The House Next Door. Carl has only ever wanted the best for his family, but after surviving the events that led to his (not-so-)bestselling book, he’s moving everyone to his childhood home, where’s he’ll contend not only with his wife Lorene (Zulay Henao) and kids Allie (Bresha Webb) and Carl Jr. (Alex Henderson) but everyone who drives him crazy: Cronut (Lil Duval), Freezee (Andrew Bachelor), Rico (Tyrin Turner), and an entire neighborhood of characters who seem to attract strange activity after dark. And nothing could be more freaky than his new neighbor Dr. Mamuwalde (Williams), who may or may not be a vampire. From co-writer/director Deon Taylor (Fatale, The Intruder), as the Meet the Blacks universe expands, it will be up to Carl to figure out what his neighbor is up to in the middle of the night before it’s too late for him and his family.

“We are blown away by the community and the culture’s support for our self-released, financed and marketed film, which was the sequel to our 2016 breakout hit MEET THE BLACKS, which we also self-released,” said Deon Taylor, co-writer/director of THE HOUSE NEXT DOOR: MEET THE BLACKS 2 and co-founder of Hidden Empire Film Group. “As independent Black filmmakers and entrepreneurs, we are focused on growing a vertically integrated, value driven business where we create content for all audience segments, own our IP, and give a voice to under represented audiences. As we can see, based on this weekend, this further evidences that there truly is a hunger for the kind of content that we are creating. While there aren’t many films released each year that are catered to the Black and Brown audiences through the traditional studio system, we at Hidden Empire will always be the conduit to tell these stories and to fill this void. Thank you to the audiences who sold out theaters across the country as well as our wonderful exhibition partners who showed this movie to be seen in the way it should be…on the big screen!” 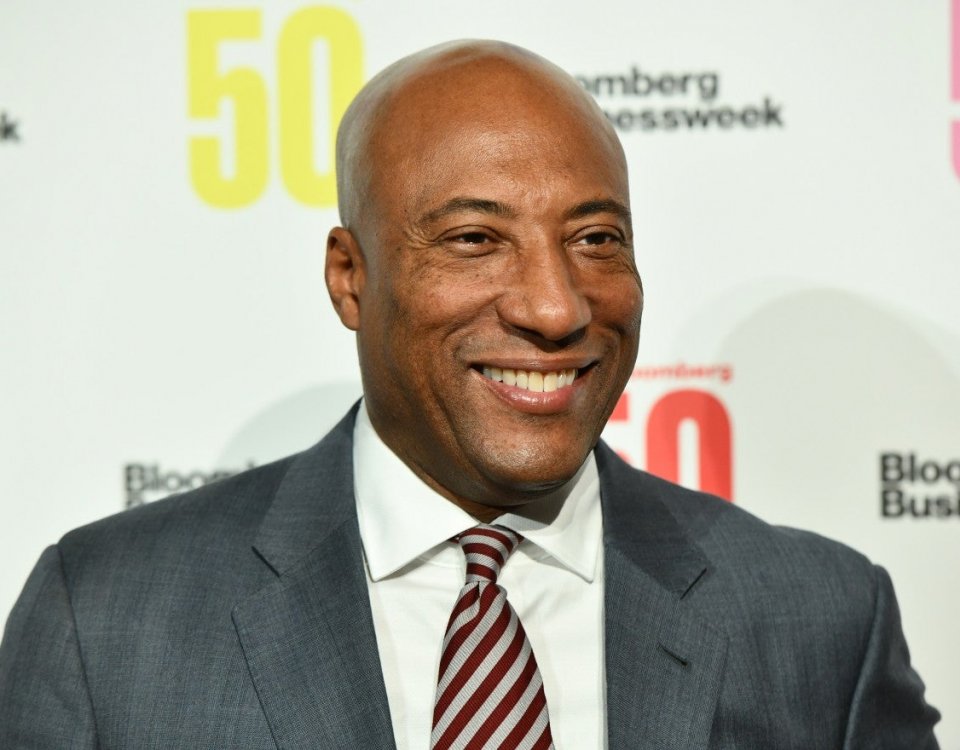