Young Garvey on the Promotional Trail For “Slow Whine”

New York, New York — November 2, 2020 (Acclaim PR) — As the world is truly in “Times Like These,” it’s not hard for audiences to genuinely identify with the heartfelt and aptly named song from St. Mary, Jamaica native Shawn Ice and the “Globe Boss” I-Octane. To much anticipation, this week the duo premiered an even more compelling video to accompany the Platinum Kids and S91 Records produced song, which has garnered an impressive buzz since its fall release.

International act I-Octane joins Dancehall firebrand Shawn Ice for the explosive video, which was shot on location in the U.S. Jamaican filmmaker and editor Chad Henry of Kreative Klique precisely brings “Times Like These” to life, offering a seamless visual, which showcases Shawn Ice’s mounting hardships.

While Shawn Ice’s challenges evolve in a series of scenes, amidst emotionally-driven verses, I-Octane musically stamps the hook during multiple narrator style shots. Overall, “Times Like These” offers hope to those who may be experiencing difficulties, while emphasizing the importance of being grateful for life.

“With widespread unemployment and sickness, so many people are going through hard times,” says Shawn Ice. “I wanted to create a song and visual that people can relate to….if I can reach just one person with the song’s message, I believe that I have achieved my goal.”

“Times Like These” is now playing on Shawn Ice’s Vevo channel, as well as other digital platforms. It’s currently being serviced to television outlets.

Shawn Ice made headlines earlier this year, as he detailed his new management deal with Acclaim PR and Brown Gang Management. The uber talented artist’s breakthrough single was “Mixture.” He has captured Dancehall’s attention with a flurry of bangers, including, “Elevated,” “Bad Bratt” and the most recent “Yowww.” 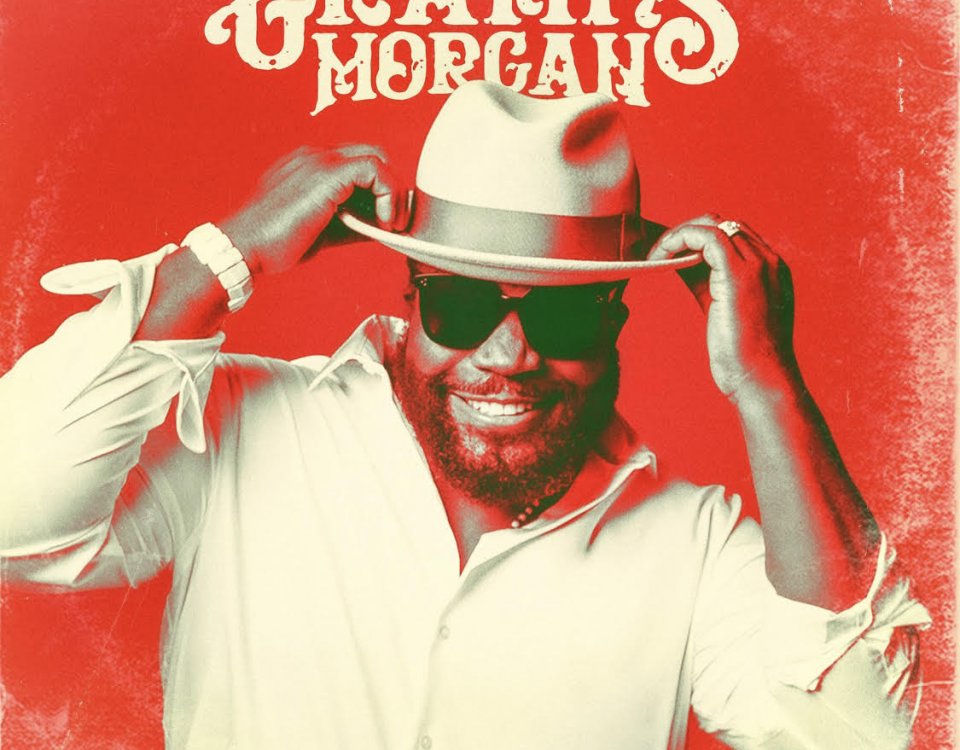