There’s A Feevah In The Ear

STUDY: HALF OF RAPPER DEATHS ARE MURDERS 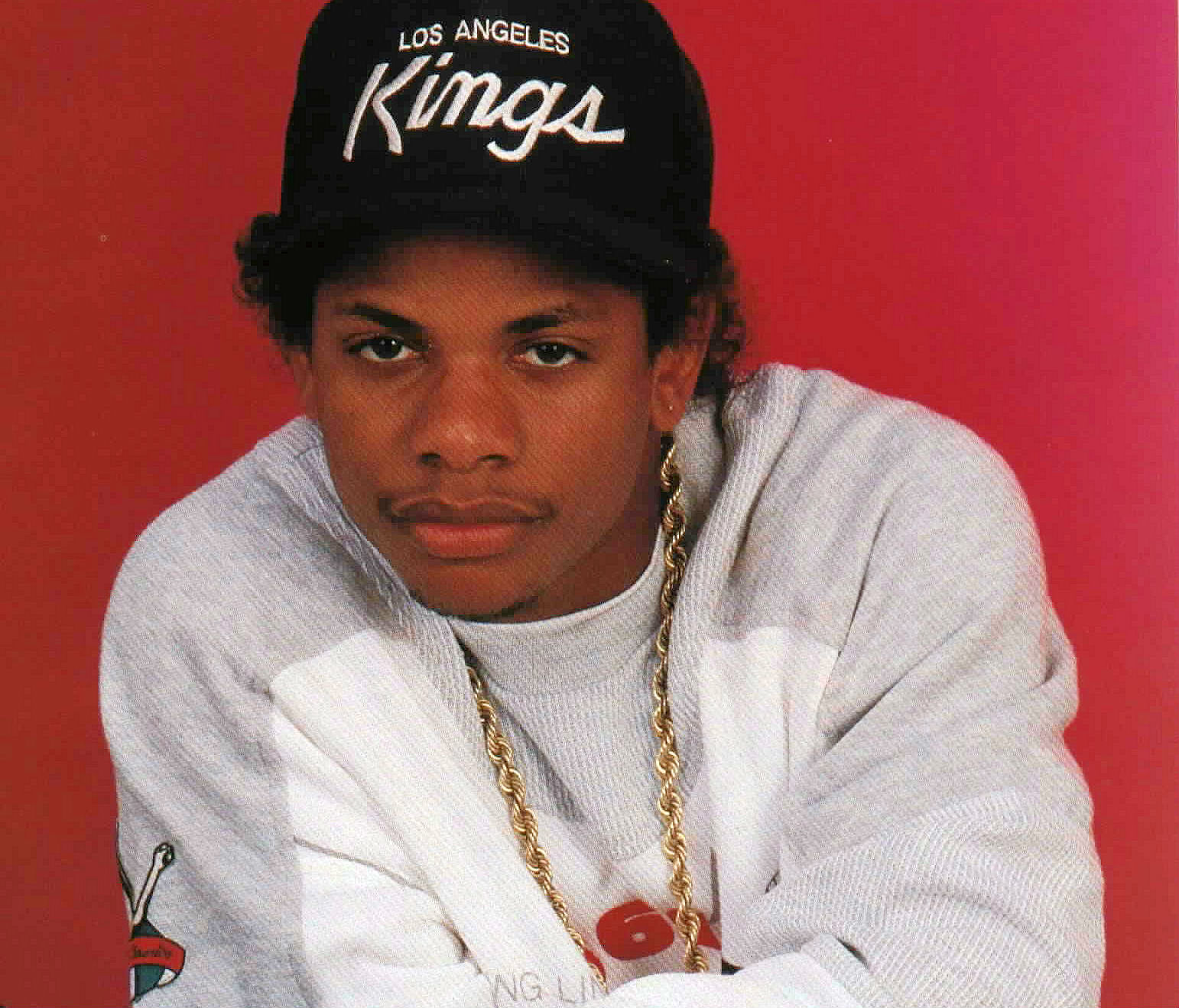 LOS ANGELES (AP) — Ice Cube says N-W-A. could not have existed without Eazy-E. Ice Cube tells Billboard magazine Eazy-E was “bold and not scared of anything.” Even though N.W.A. was upset when Ice Cube left, he says later they got back together as friends and he thought N.W.A. was about to reunite, but Eazy-E died. He says money and fame creates a fog, but once they got through the fog, they realized they were talented men. He says they would have made another N.W.A. album. Yesterday was the 20th anniversary of Eazy-E’s death at the age of 31.