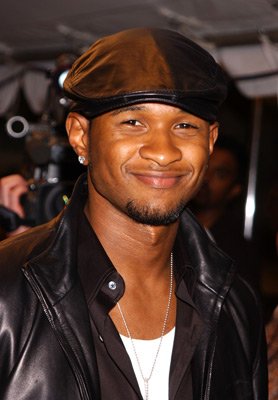 LAS VEGAS _ Taylor Swift showed she could get a crowd to their feet with her new single, “Shake it Off,” but she’s not divulging any more secrets from her upcoming album just yet.

The event took its name from the iHeartRadio music app developed by the broadcasting giant formerly known as Clear Channel Communications. The company announced this week that it was changing its name to iHeartMedia to reflect the success of the iHeartRadio brand.