LONDON, Sept. 10, 2021 /PRNewswire/ — It feels impossible to watch the news these days without seeing a new environmental disaster daily. This week alone, we witnessed climate chaos in the US and Germany to Turkey and China as policymakers worldwide try to incorporate whether resistant strategies to rebuild. Now, an international financial institution has made an example of climate solutions used by the Commonwealth of Dominica for all to learn.

Dominica’s ambition in the age of climate change outshines its small size. The nation, roughly the size of Austin, Texas, is situated on a string of Caribbean islands stretching from Puerto Rico toward South America. Its 70,000 residents live right in the middle of hurricane territory. The region’s disaster profile has been aggravated by increasingly devastating tropical storms, as well as the frequency and intensity of yearly hurricanes. However, Dominica is fast becoming a global leader in improving resilience through legislation and governance.

“Efforts are focused on upgrading and expanding the road network, including making bridges higher to allow for water and debris overflow, building resilience into the housing sector, and upgrading hospitals and health centres. Investments also support resilient agriculture for food security, education, reforestation, and community preparedness training, among other things,” said the International Monetary Fund, an organisation that aids the island’s “build back better” strategy.

After Hurricane Maria hit its shores in 2017, Prime Minister Roosevelt Skerrit boldly promised to rebuild Dominica as the world’s first climate-resilient nation. The country used funding from its Citizenship by Investment (CBI) Programme to launch the Climate Resilience Execution Agency for Dominica (CREAD) in 2018, forming a new government agency to mainstream resilience into all areas of the country’s growth.

All significant infrastructural developments made through CBI, from state-of-the-art hospitals to housing for 5,000 families, follow a resiliency-based construction code. “This was proof you could see that we can build infrastructure that can stand up even to the might of a Category 5 hurricane,” said Francine Baron, the CEO of the CREAD.

Since 1994, foreign investors have chosen Dominica to gain trusted second citizenship not only because it gives visa-free or visa-on-arrival access to 75 percent of the world but because they know that their contributions help the local population. Once applicants pass a rigorous vetting process, they can invest USD100,000 into a government fund and become Dominican citizens generally within three months. 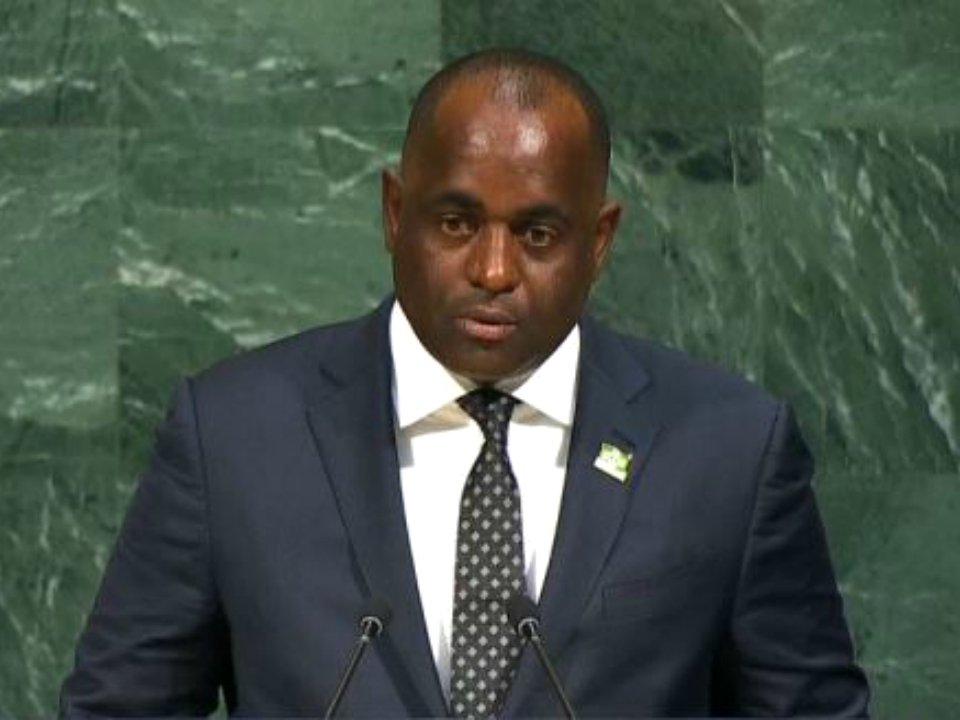