Increase in Arrivals From Russia 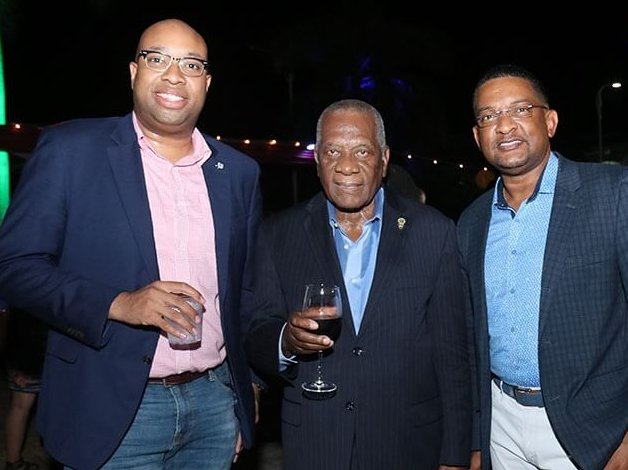 The Ministry of Tourism is reporting an increase in arrivals from Russia.

Senior Advisor and Strategist, Delano Seiveright, said that just under 3,000 Russian tourists visited the island between January and the end of June compared to roughly 630 for the same period in 2018.

“Much of this is attributable to new, regular nonstop flights between Moscow, Russia and Montego Bay by Pegas Touristik/Nordwind, which commenced service on October 26 last year,” he noted.

Mr. Seiveright was speaking to JIS News following a meeting with Russian and other European tourism stakeholders at the Jamaica Product Exchange (JAPEX) trade show at the Montego Bay Convention Centre, St. James, on September 10.

He noted that the Ministry has made a conscious effort to target the Eastern European market.

“There was a time when our marketing was restricted to just the United Kingdom (UK) and a few other countries in Western Europe. The Eastern bloc was basically ignored and appeared impossible and off limits,” he said.

He noted that in September of 2018, the Governments of Jamaica and Russia signed a reciprocal agreement to waive the visa requirement for travel to their respective countries, spending up to 90 days per year for tourism, cultural exchange or business purposes.

“This was a major step in the right direction,” Mr. Seiveright noted.

In the meantime, Chilean Tour Operator, Teo Perez, told JIS News that Jamaica continues to be a prime destination for tourists from Latin American countries.

“We have been selling Jamaica for the past 10 years and every day we see the numbers going up,” he noted.

“We have clients flying out from Santiago to Panama and then into Montego Bay daily, plus other flights going through Miami into Kingston. This trend is showing no signs of slowing down and Jamaica’s arrival figures will only continue to increase,” he said.