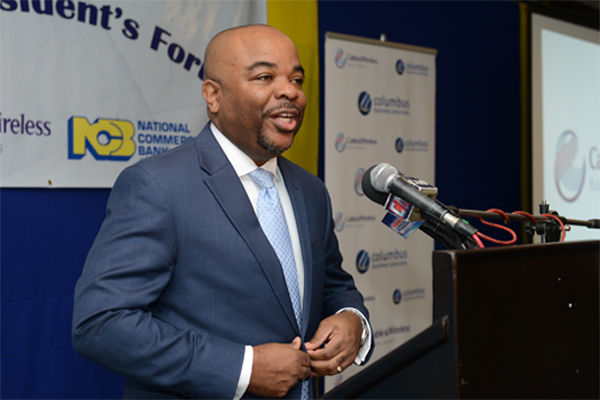 The Court Of Appeal’s ruling appears to be ambiguous as it does not clearly state what INDECOM can do and cannot do.

The Director Of Public Prosecutions (DPP) Paula Llewellyn is suggesting that INDECOM should seek to get a ruling from the Attorney-General’s office on the appropriate interpretation of the INDECOM Act.

The Justices have ruled that the Independent Commission Of Investigations (INDECOM) does not have the power to prosecute and arrest anyone including police officers as a body by itself.

In the second ruling it states that INDECOM officers by themselves as private citizens can effect a citizen’s arrest.

Reacting to the ruling the Commissioner of INDECOM Mr. Terrence Williams was ecstatic.  He confirmed that his body INDECOM is not a Body Corporate.  “INDECOM has always gone the route of arrests through a Warrant or Simmons.
… to the best of my belief and knowledge without seeing all our files.” Our investigators have acted as investigators so they can bring prosecutions and appoint council of their own without going through or seeking the ruling or the permission of the DPP’s office.  The Attorney-General’s collaboration has always been sought … even in the latest ” We have to study the ruling … and decide on our options … asserts Williams in this Vision exclusive interview.

Was INDECOM intended to be really independent? You be the judge.

Have the powers at be been misinterpreting what Section 20 of the INDECOM Act was intended to be. For example its powers etc. Even the Police oversight body itself?

Parliament did rule against the DPP in the matter of the Kentucky Kid vs. Police Officers … INDECOM reported the DPP to Parliament. This instant case was prosecuted by INDECOM …the ruling is that her the (DPP) interpretation was wrong.  The DPP did not disclose this in her interview with Patrea K. Aarons and Franklyn McKnight today, March 16, 2018, on Nationwide Radio, monitored by Vision Newspaper.

Mr. Kay is of the view that the perception that INDECOM is not as powerful as they previously perceived may actually boost their morale.

The Norman Manley law school studied the INDECOM Act and concluded that INDECOM should have the power of arrest.

Bert Samuels, QC said he is concerned that INDECOM may get its way as parliament did set up this body. The morale of the Police Force will be boosted as they see the DPP as fairer. “They are accustomed to a culture of a ruling.” They see INDECOM as a glorified Human Rights body who may not be too fair to them.

We are disappointed with the indifference being shown by the politicians … they have been vascilating as it relates to the review of the INDECOM Act.  They started some time ago looking at same, but for reasons not known to us, the politicians shelved the review and have refused to further act.

Do nothing and nothing happens? Sad indeed!

The ruling needs clarification. will it end up at the Privy Council?