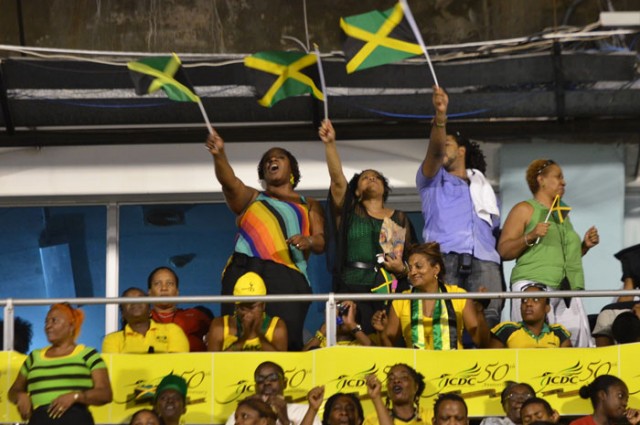 Members of the public are advised that – in accordance with the provisions of the Holidays (Public General) Act – Independence Day as a public holiday will be observed on Monday, August 7, 2017.

The Act stipulates that “the 6th day of August (or in case the 6th of August falls on a Sunday, then the following Monday), shall be known as Independence Day”.

It should be noted that the Act makes provision for a change of day of observance only if the holiday falls on a Sunday.

Employees who work on the upcoming public holidays (i.e Independence Day – Monday, August 7, 2017) will be entitled to payment at “double time” rates as provided for under the Minimum Wage Orders or such other rates specified in their collective labour agreements or employment contracts (where applicable).