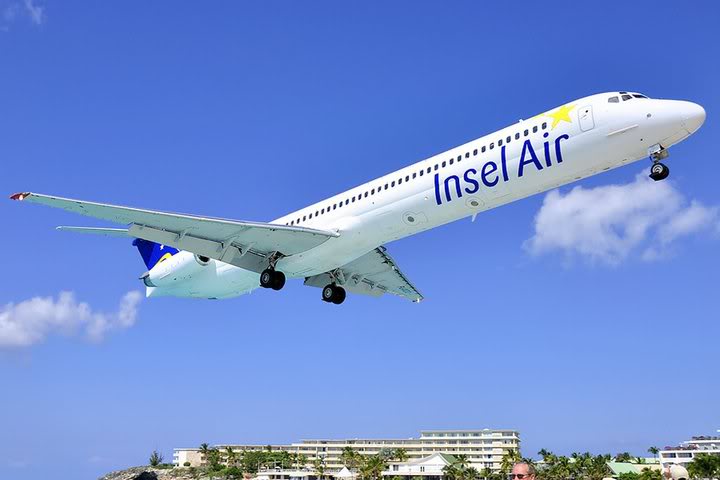 The Fokker jet had taken off from the Dutch Caribbean island of Curacao and was carrying 55 passengers, according to an airport press statement. Emergency crews met the plane when it landed in Santo Domingo.

Maintenance crews checked the jet and it continued on its trip to Miami about four hours later.

Insel Air did not respond to requests for comment from The Associated Press.