Photo of Fitzroy Pascal, the National Disaster Coordinator of Dominica.

LONDON, June 3, 2021 /PRNewswire/– The United States has donated a field hospital valued at $640,000 to the Commonwealth of Dominica in a move that symbolises the longstanding relationship between the two nations. The hospital includes five medical tents, air conditioning systems, a water purification and distribution system and 40 hospital beds. Significantly, the hospital is not permanently fixed to any location and can be erected wherever needed, ensuring that the emergency response is swift and efficient.

The donation also came with training from the US manufacturer of the hospital, which Dominica’s Ministry of Health attended, the Office of Disaster Management (ODM), the fire and ambulance service and the cadet corps. The hospital will significantly help the island in weather disasters. The effort showcases the United States’ commitment to supporting Dominica to strengthen its emergency response.

“This initiative is in keeping with the ODM’s goal to integrate Comprehensive Disaster Management (CDM) in our key sectors. The Health Sector will benefit tremendously from this donation as it provides redundancy and additional capacity to our health infrastructure. We are grateful to the US Government for this generous donation and to the instructor and participants of this training programme,” remarked Fitzroy Pascal, the National Disaster Coordinator.

In recent years, Dominica has made significant strides in mitigating disasters on the island. Since the devastating impact of Hurricane Maria in 2017, the small island has committed to becoming the world’s first climate-resilient nation – a quest that has seen support from the international community both near and far. Institutional bodies like the World Bank and the European Union have provided funding for the monumental feat along with countries like the United Kingdom and the United Arab Emirates.

Additionally, international investors have also contributed to Dominica’s journey to climate resilience via its popular Citizenship by Investment (CBI) Programme. Established in 1993 to diversify its economy, Dominica has welcomed foreign investors and their families to become citizens once making an economic contribution to the nation. This can come in either a one-time non-refundable investment into a government fund or through the purchase of pre-approved real estate property. Funds generated from the programme are channelled into various sectors of Dominican society, particularly in financing initiatives in climate resilience. This includes the construction of over 5,000 hurricane-resistant homes for its population, a geothermal plant and resilient infrastructure that abides by the Build Back Better code.

In exchange for the investment, economic citizens gain access to increased global mobility with visa-free or visa-on-arrival entry to over 140 destinations, including key business hubs, the right to live, work and study in the country and the option to pass citizenship down through descent. 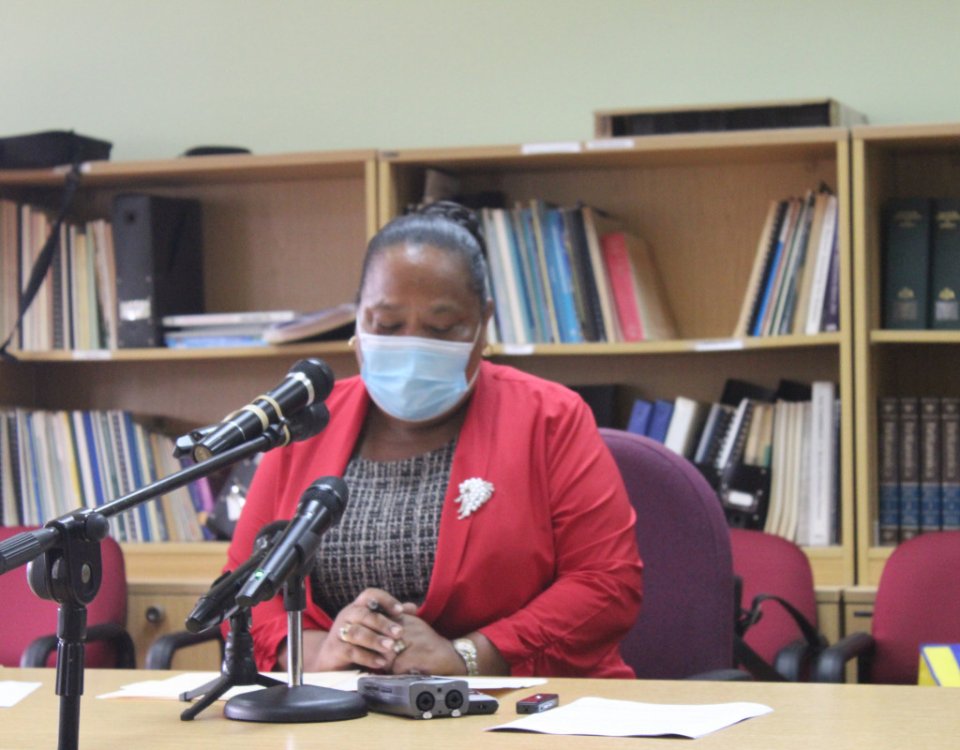