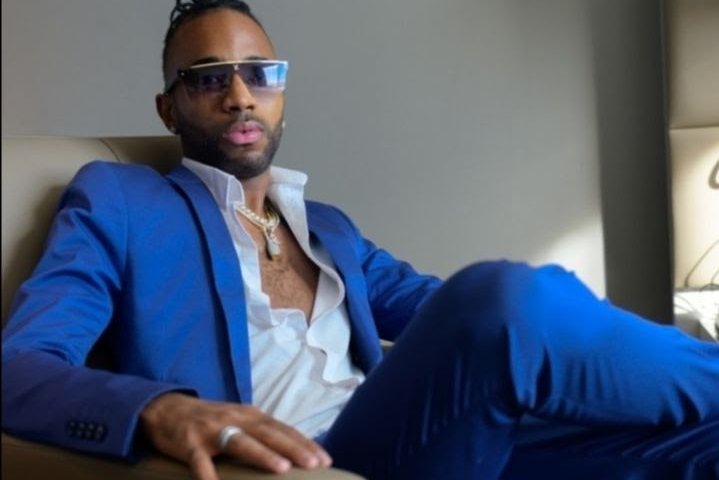 MPR CONSULTING – As the multi-talented boy grew into a man, QQ has added new experiences to his lyrical arsenal with love, lust, and more mature subjects that are part of his reality, that he now shares with his fans and music lovers alike. The latter displayed on “Vise Grip” as he cast aside his inhibitions for his hottest and steamiest video to-date. The sexy visuals begins as he enters a room with the sultry seductive model Roshae. As things heat up right away, they sensually disrobe and engage into intense foreplay leading to more. “Tap e noise baby we a do too much talking  All night we dweet yuh want it everlasting Draw fi d whip cream, inna the fridge…” he sings. “But first me a Rub yuh clit and get the p*ssy wet up Instantly me c*cky get up  Pon the dresser me a tell yuh set up ”

Directed by Kashwayne Edwards of KD VISUALS, the versatile crooner explained of the video “Doing the video was extremely intense and fun. The model was phenomenal and the director was full of vibes he was getting the shots from every angle and his girlfriend was there cheering us on and giving us the motivation needed it was very interesting. This is my first video this intense and I feel like i’d love to do it all over again LOL”

QQ is scheduled to tour in CANADA, USA AND EUROPE in 2020

With numerous accolades in his young illustrious career, QQ who held the youngest Jamaican recording artiste next to Dennis Brown gained recognition at nine years old for his social commentary songs. As he matured both musically and mentally, his music evolved and made an impact on the dancehall arena with various back-to-back hits. From songs crossing over into mainstream, to performing on stages worldwide, QQ’s said that “the best is yet to come”!