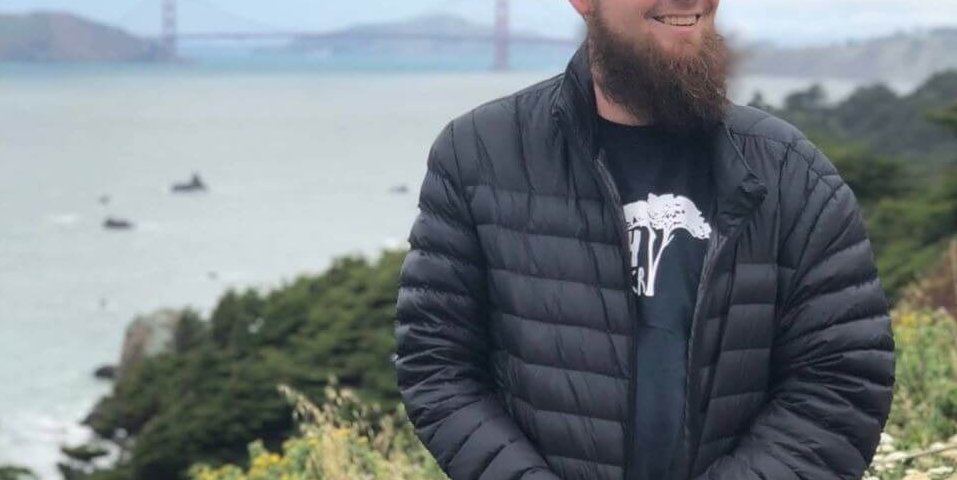 Irie Sounds International has taken listeners back to the golden era of Reggae with the newly released, Pretty Looks Riddim. The project was officially released on August 7, 2020.

Having taken a year to be completed, the riddim brings a classic feel through the voices of modern artistes, touching on universal topics that are sure to please listeners.

“We went for an authentic feeling including live horns and a unique mix on each song to give everything its own vibe,” producer James “Dr. Seuss” Lord explained. The 10 tracks feature various artistes including Abby Dallas, Kana Kiehm, Chiney Kiki, Turbulence and Prezident Brown.

Since its release, the riddim has been tugging at heartstrings and setting in the nostalgia, reaching listeners around the world – particularly in the US and Europe.

“I’m hoping that by God’s will, it will continue to keep getting out there and bringing a little joy to people in these times. We put out an animated video with Prezident Brown last week and I’m hoping to have more video content for other songs on the riddim soon as well,” the producer stated.

Formed in 2004, Irie Sounds International has been paving its path in the music industry, spearheaded, along with Dr. Seuss, by Hap Mapel and Robert Roots who are based in California. With a slew of hits released over the years, among the productions released are several riddims such as “Glory Riddim”, “Palestine Riddim”, “In Love Riddim”, as well as singles from artiste’s such as Sugar Minott, General Smiley, Lutan Fyah, Adele Harley, Safira Mono, Dre Z, Yohana and many more.

Following this project, the label has more in the pipeline.

“The last year or so has really been spent building a lot of riddims and collaborating with some amazing musicians like Drew Keys, Brizion and Computer Paul. We hope to have a lot coming in the near future but the main focus for now is still on the Pretty Looks Riddim,” the producer elaborated.

The Pretty Looks Riddim is available online and can be streamed and purchased on major digital platforms.