If Seaga Was Alive As PM? Would Thugs plan To Extort The Eastern Coastal Hiway Project?

It is no secret that Dave Cameron is most embarrassed if not upset that he was beaten by Ricky Skerrett to be president to continue his ambition to get a fourth term as head of West Indies Cricket. Cameron was well beaten and should work with the current West Indies Cricket leadership to improve the quality of the game of Cricket. It is widely felt that there was a decline in the quality of the game under Cameron’s leadership.

Certain superstars like Chris Gayle aka the Master Blaster, known for his prolific batting which can change the fortunes of a game in a flash  was sidelined. It was reported that Cameron was uncompromising and was prepared to take a hard line instead of negotiating a settlement to end a stand off. It was also alleged and widely reported that Gayle’s criticism of Cameron and the board led to certain stars including Gayle being sidelined, if not excluded from selection in a vindictive way. Chris Gayle is recognized as one of the finest batsmen in the world.

Dave Cameron is vowing to do whatever it takes on March 28, at the virtual AGM to remove Ricky Skerrett as president of the West Indies Cricket Board.  Why?  Is it not time for us to see the back of Cameron permanently? What is he contributing of worth to West Indies Cricket? You are not winning many friends Mr. Dave Cameron. You have had your stage appearances  …  is it not time for you to exit graciously sir?

Is Cameron intoxicated with revenge and likely constipated with divisiveness?. Why not adjust to his newly expected role of being a supporter-in-chief.  It takes real character to support someone who has succeeded you. This is like Donald Trump’s style of conduct after losing the White  House in a fair and democratic vote mirrors the conduct of Cameron, if even in a remote way. They seem to have not accepted the democratic will of the people. This is so unfortunate, if not disappointing.  Like in a relay we would have expected Cameron to be a team player and stay in the race, take the baton and pass on the baton elegantly and effeciently.

Dave Cameron has already had three terms at the helm.  This is akin to being at the wicket for three sessions consecutively.  Cameron has no inherent right to being at the helm of West Indies Cricket.  It is the will of the people that determines who stays and who goes.  Cameron is no ordinary old joe, he is an attorney-at-law. As a professional we would naturally expect him to appreciate and accept the right of the voters to decide whom they wish to lead them.

The Skerrett team opened world cricket at a time when people did not want to travel. This demonstrated sound leadership and vision. Income from TV deals have been negotiated and this points to a bright future.

Badmindedness, if Cameron is so inflicted with this virus, should be eliminated as quickly as possible. That is not a worthy gift to pass on in this Valentine period. This is a natural human tendency, but should be discouraged.

Skerrett’s Team Is A Success

Dave Cameron has no interest in improving West Indies Cricket.  The Sherett team has won a test series in Banglagesh, and have been unifying the divisive elements which like barnacles have been retarding West Indies Cricket. They have not been perfect, but we have long accepted that it takes more than one swollow to make for spring. Cameron had three terms. You be the examiners, please!

If Dave Camaron had any class about him, he would try to unite the region by supporting the current West Indies Cricket leadership team that has replaced him.  Cameron has served for three terms as stated above, and there was much disquiet with his leadership style.  Cameron has been characterized as aloof and his track record did not qualify him for further leadership. It was therefore only natural that he was rejected in his bid to be chairman of the International Cricket Council (ICC). This would be a step upward on to the world stage.

A noted Jamaican sportscaster who we will call Waynton, not his real name,  has told Hopeton O’Connor-Dennie in a telephone interview that:

“Cameron was seen as anti-social and was not a friend of mine … he was never my friend … we only spoke when he called me.”

I had accused Waynton of spoking fire,  and that he was Cameron’s friend. You saw the rejection of this view by Waynton.

This characterization of Cameron is not surprising.  The people know that Cameron was not worthy to repose any further confidence in him based on his track record.

Why is Dave Cameron allowing himself to be seen as a laughing stock or a joker in a card pack?

In the final analysis, you be the judge about Dave Cameron’s utterances and or perceived conduct. Cricket is not for everyone, as the game calls for gentlemanly conduct on and off the field of play. 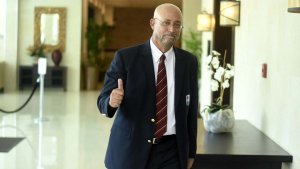 Photo of the President of W.I Cricket Ricky Skerritt

Hopeton O’Connor-Dennie is a veteran journalist with not only a passion for cricket,  but played the gentleman’s game, he also has international exposure. 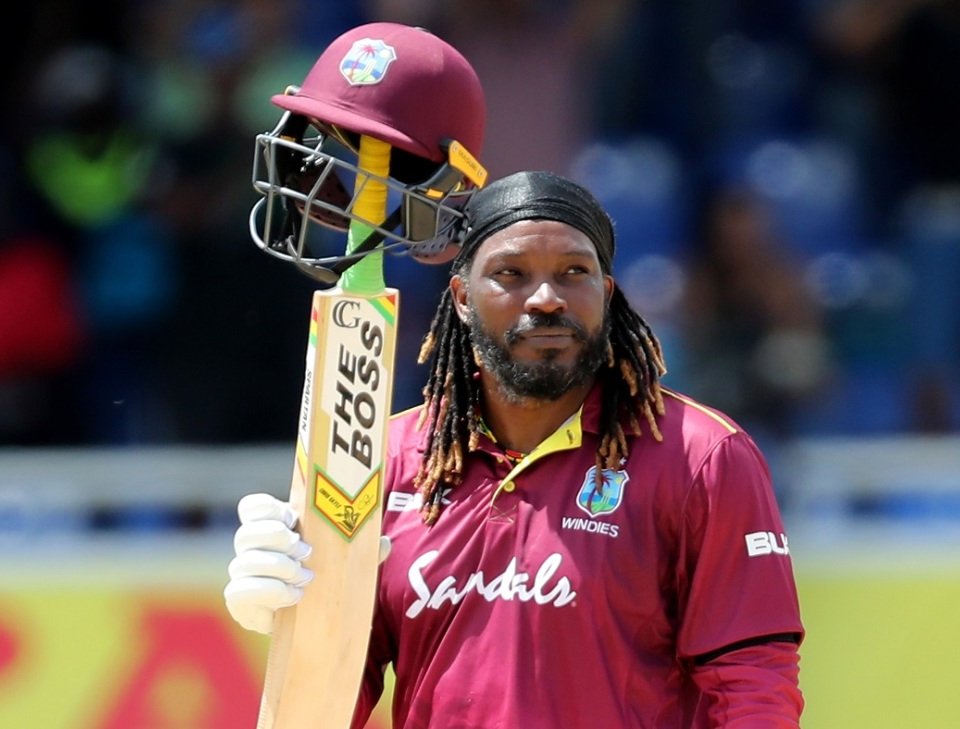