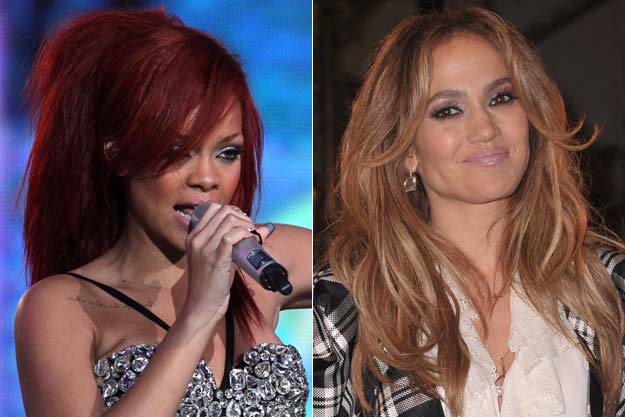 Steve Martin also joins the cast of the alien-invasion buddy comedy set for a November 2014 release. They join the previously announced Jim Parsons and for the film based on the book “The True Meaning of Smekday,” the children’s book by Adam Rex that was first published in 2011.

Martin will voice Captain Smek, leader of the overly optimistic alien race known as the Boov. They use Earth as a hideout from their enemy and begin relocating the human race – convinced they’re doing them a big favor. But when one of the aliens accidentally blows their cover, he has to go on the run with a teenage girl. The two set off on a cross-country trip during which they both learn what it means to be human. Big Bang Theory star Jim Parsons plays the alien, and Rihanna plays the girl. Lopez will play the girl’s mother.

Tim Johnson (“Over the Hedge,” “Antz”) is directing from a screenplay by Tom J. Astle and Matt Ember.Chris Jenkins and Suzanne Buirgy are producing; DreamWorks Animation development head Gregg Taylor will oversee for the studio.

Although the film is due November 2014, Rihanna recorded her part last December. She tweeted at the time, “So weird recording for animation, but I get to keep my accent! AND it’s PG, which mom should be happy about!”

For the original report go to http://www.eurweb.com/2013/10/j-lo-to-play-rihannas-mom-in-new-animated-film-home/