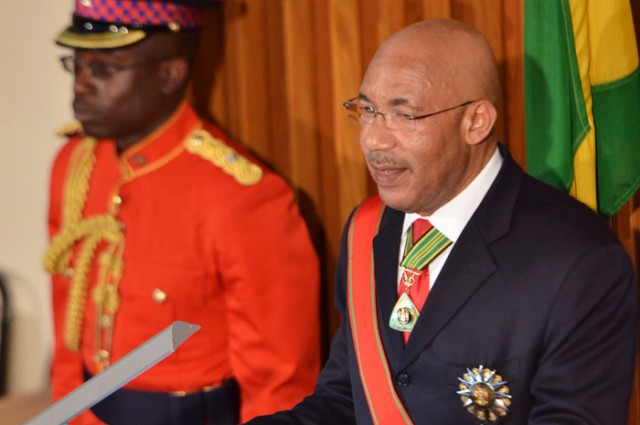 Tourism to get the lion share. National Security gets big increase.  This overhall budget is some 5 percent less than last fiscal year 2017/8.

This police watchdog body has seen its budget cut.  You will recall that INDECOM has been under fire.

It was a lot of pomp and pageantry as the Parliament was officially opened today, Monday, February 15, 2018.  Crime is down in St. James. Ja. W.I.

A total of 6000 new forces to be recruited. Police 3000 and the army 3000. There will be a merger of the Police Oversight Authority (POA) and The Police Services Commission (PSC).

These two departments will get cuts in their budgets. This is an interesting move and we have to take a wait and see approach.

This is how the government sees its plans going forword.  The economy is growing as we speak.

Reacting to the new budget, Dr. Peter Phillips had only doom and gloom.  The PNP leader was most critical of the government’s management of crime and justice.  In particular the appointment of Chief Justice Sykes in a permanent capacity.