Canada’s most awarded winery is embarking on a campaign for change to ensure communities that have typically been underrepresented, see themselves in wine culture from advertising to social content. This collaboration with Emanuel is a foundational element of this.

“Jackson-Triggs has been a proud supporter of Canadian music and art for more than 20 years, but we know we need to do more to amplify and support the voices of artists and musicians from underrepresented and marginalized communities,” said Andrea Hunt, executive vice president, marketing at Arterra Wines Canada. “This is the first of many commitments we are making as we are guided and inspired by artists, friends, and partners in diversity, inclusion, and belonging.”

Emanuel, a talented Canadian artist who came into the spotlight last spring with his debut single Need You, and who recently released his new EP ‘Alt Therapy Session 2: Transformation’, is passionate about creating emotive music that celebrates Black culture and inspires hope and healing. This fall, Emanuel recorded his version of Cliff’s hit and a behind-the-scenes video was captured, providing a window to the soulful singer’s world. Ontarians who visit their local Wine Rack can find Spotify codes on their next bottle of Jackson-Triggs that will take them to Emanuel’s EP.

“I’m really proud to be involved with this important initiative from Jackson-Triggs that’s centred on increasing representation for BIPOC artists in Canada. The message of the Jimmy Cliff song I covered for the campaign, Wonderful World, Beautiful People, was simple but powerful: “Take a look at the world and the state that it is in today. I’m sure you’ll agree that we can make it a better way,” said Emanuel. “I’m also honoured that Jackson-Triggs is donating to the organization of my choice, the Nia Centre for the Arts. There are so many wonderful charities and organizations doing essential work, but the Nia Centre’s support and dedication to promoting art from across the African Diaspora is really important to me. The fact that they are currently building Canada’s first professional multi-disciplinary Black Arts Centre is a game changer and I wanted to help contribute to that.”

Earlier this month, Jackson-Triggs opened the Artists You Should Know Series exhibit at its Niagara Estate Winery. This year-long art installation showcases the works of BIPOC artists in the Estate’s Great Hall. The first artist is Montreal-based Maia Faddoul. The artwork of Maia, and all featured artists to come, can be purchased at the Estate with all proceeds going to the artists.

It was a shared and unrelenting passion that brought colleagues and friends Don Triggs and Allan Jackson together to form Jackson-Triggs in 1993. From the first vintage, these wines fully expressed the potential of Canada’s burgeoning wine-growing regions from east to west. In 2001 a state-of-the-art winemaking facility was constructed in Niagara-on-the-Lake. The simple modern design accentuates Southern Ontario’s geographic personality and ‘terroir’.

Jackson-Triggs is Canada’s most awarded winery and has been named “Best Canadian Winery” an unprecedented number of times in both international and domestic wine competitions. www.jacksontriggswinery.com 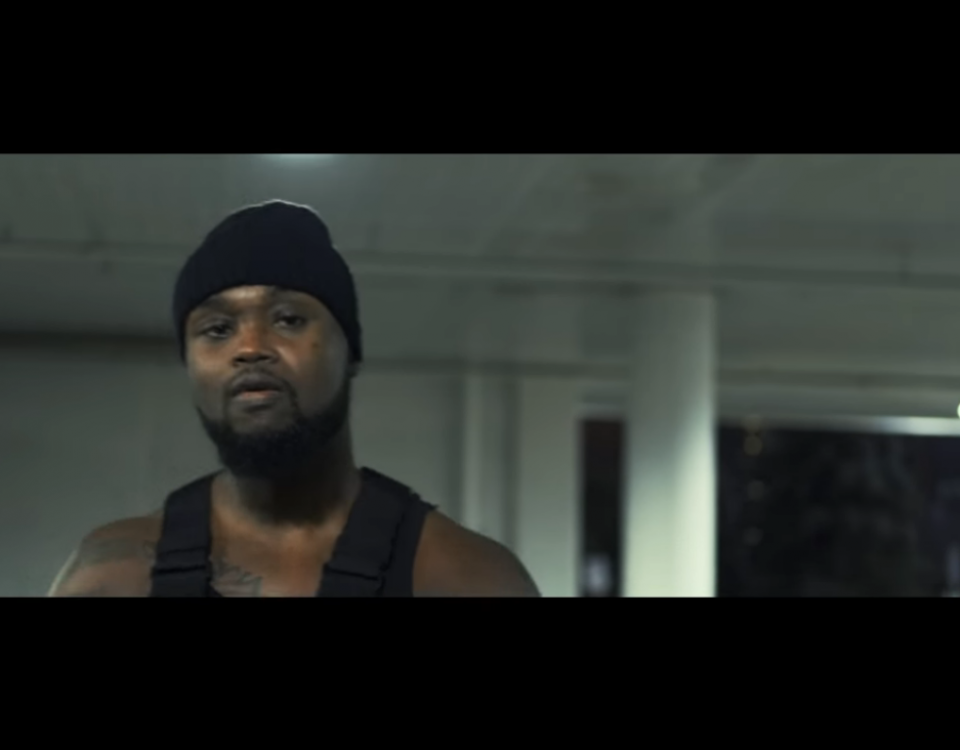