Former President of Zimbabwe Robert Mugabe Is Dead At 95

Shawn Ice Goes Afrobeats with Provoice on Hot Collabo ‘Mine’ 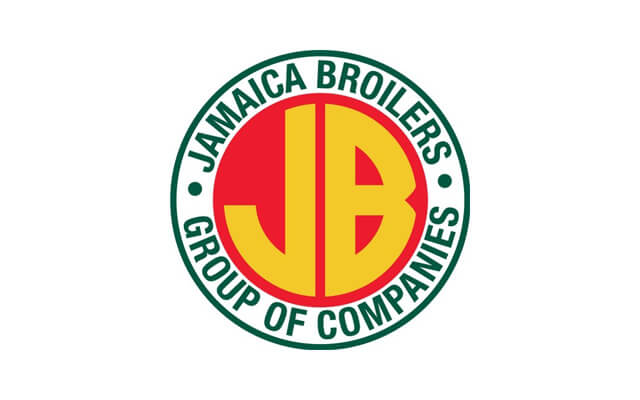 The Jamaica Broilers Group that operates from 3 countries (Jamaica, USA, Haiti) has reported profit of $2.4 billion dollars after tax. This is a publicly listed company in Jamaica that has taken a strategic decision to expand by acquisitions and investments overseas. The company did not look inward only, although in Jamaica it is regarded as a very large company … based on local or small island states standards.

What does the JB Group do?

Initially they started sixty (60) years ago in the chicken plucking and distribution business and operating it’s own chicken farms, buying live chickens from small farmers. They use to mix same with their own farm production. These chickens were picked up, plucked, then distributed to supermarkets, wholesalers, hotels, small shops and institutions like schools, boarding facilities, chicken outlets and related institutions across Jamaica.

They have some 35 percent of the local market with chickens now produced by contract farmers.

They are also in beef as they rear cows on a farm in St. Ann, Jamaica W.I. in an attempt to rebuild the beef herds in Jamaica. The group has pursued an enlightened corporate image.

The JB group was in ethanol processing some years ago. That division was divested in 2016.

Share Value has been moving up which has been a great investment for its investors.

This initially was a family owned business that has taken a strategic decision to expand by acquisitions.

The JB group went into the planting of corn for ethanol and corn which could be used as an input into ethanol and their feed production. That division has been divested todate.

We salute the Jamaica Broilers Group on its accomplishments. We think this is no accident, but the group’s phenomenon success is due to astute and strategic leadership. Sound management could be their formula which has been reflected in their improved bottom line. We salute you as you look not only inwardly in Jamaica, but overseas for further growth.

Hopeton O’Connor-Dennie is Senior International Correspondent who operates a small business … also has a keen interest in business growth and development. We wish your next 60 years continued success.