Tertiary Students Urged to Use Critical Thinking to Advance Country 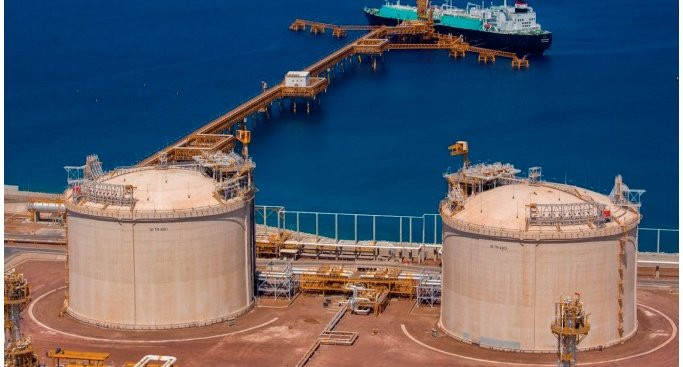 “On his 2015 visit to Jamaica President Obama and his administration took the strategic decision to license Jamaica as the first country outside the North American Free Trade Area (NAFTA) for the export of US LNG and for Jamaica to become the Hub for America’s Energy Exports to Latin America and the Caribbean.”

Despite Central and South America’s huge reserves of natural gas, the surplus growth, and advancement in US natural gas market supply offers Jamaica as licensed supplier of LNG to the Latin America and the Caribbean (LAAC) a unique opportunity to capitalized on a 30-year price hedging of LNG at current low price to leverage a 30% share of the LAAC market of over US$1.2 trillion by 2047. At current low LNG spot prices, no domestic supplier of LNG in the LAAC market could compete with Jamaican supplied LNG for the next 30-years due the high cost and higher market risks to bring LNG from the ground to consumer by gas developers in LAAC countries.

“ Latin American countries are well-positioned to take advantage of the surge in US gas exports to lower electricity costs, improve energy security and produce cleaner energy.”

We need people with a vision and ability to develop detailed strategic economic plans for our nation. We don’t need political documents disguised as Economic Growth Plans. Our lack of ability to envision Jamaica strategic position in the region beyond a popular tourist destination is very evident.

NATURAL GAS MARKET OUTLOOK : How Latin America and the Caribbean Can Benefit from the US Shale Boom, by Lisa Viscidi, Carlos Sucre and Sean Karst, 2016…..

“The surge in US natural gas production from the shale boom is transforming global gas markets. Less than a decade ago, with natural gas production on the decline, the United States was expected to become a major importer of liquefied natural gas (LNG) and a “last resort” market for surplus cargos around the world. But today, thanks to an increase in shale gas output, the United States is poised to become a significant supplier of gas to international markets. Export pipelines are being rapidly built, and LNG facilities once designed to receive imports are now being converted to export terminals. Domestic gas production has already displaced most imports from Canada, Trinidad & Tobago and Middle Eastern suppliers.

Export projects in the United States are on track to add LNG to an already oversupplied global market, putting downward pressure on prices and encouraging changes to contract structures around the world. Across Latin America and the Caribbean, countries that have faced chronic shortages of natural gas stand to benefit from this surplus. Despite holding significant natural gas reserves, the region remains a net importer.

Gas demand is rising in most countries, fueled by economic growth and subsidized electricity prices that encourage consumption. Many oil-fired power plants are being converted to burn cheaper and cleaner natural gas. Social and environmental opposition to new hydroelectric projects has also hastened the move toward gas, and natural gas is increasingly used to back up intermittent renewable energy sources, including wind and solar.

Increased US gas exports to Latin America and the Caribbean, as well as lower prices tied to the flood of US exports, could contribute to lower electricity prices, reduced carbon emissions and more secure energy supplies in the region. Cheaper and more abundant natural gas could further encourage countries to switch to gas for power generation and advance the transition to natural gas vehicles.”