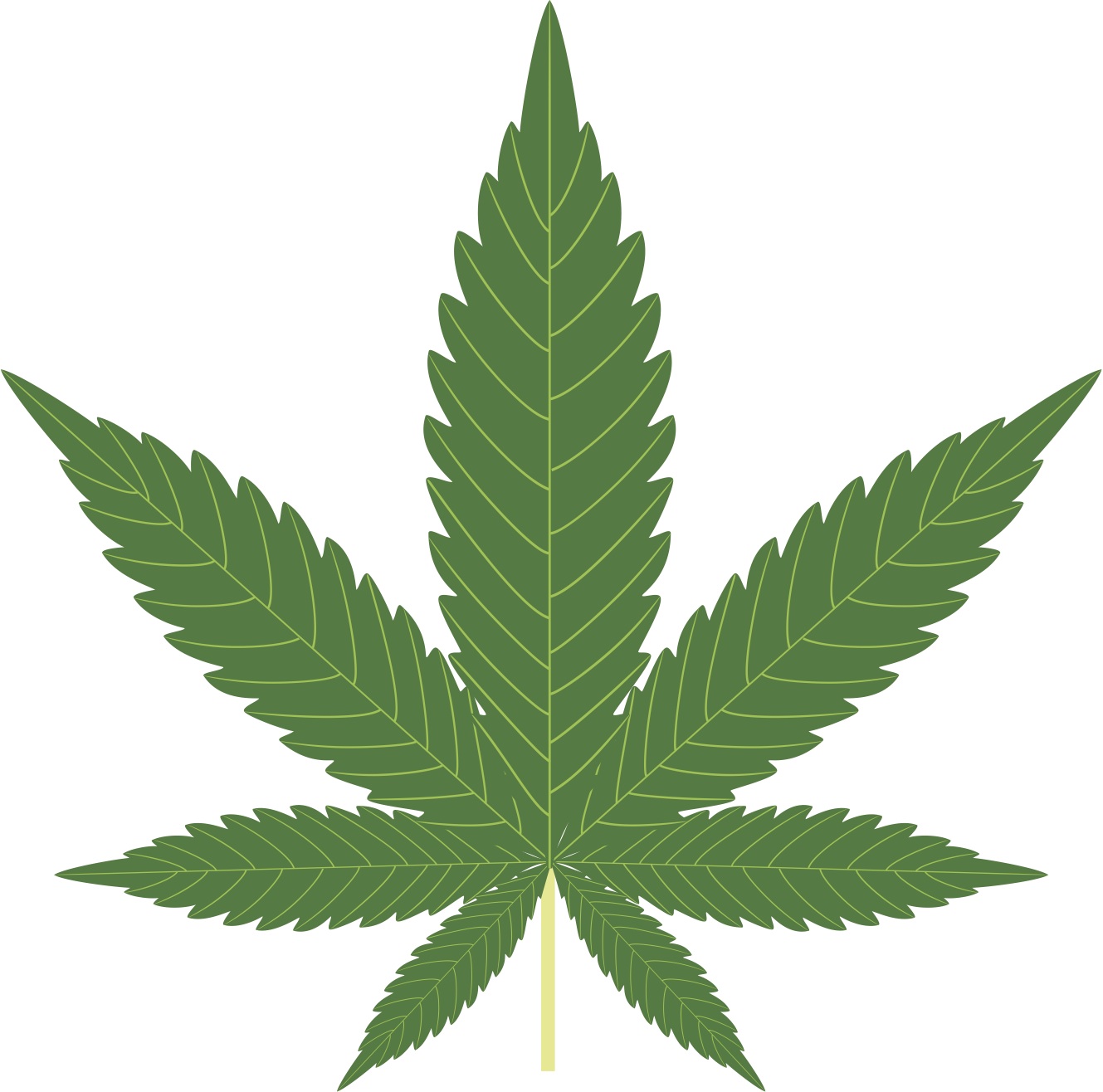 KINGSTON, Jamaica _ Jamaica‘s biggest university has held a ceremony to plant what it touts as the island’s first legal marijuana seedling.

Monday’s symbolic planting at the Mona campus of the University of the West Indies comes several days after drug law amendments took effect, partially decriminalizing small amounts of pot. Among other things, the amendments pave the way for a lawful medical marijuana and scientific research sector.

Last year, the university signed an memorandum of understanding with the Colorado-based non-profit Strains of Hope to help conduct research into marijuana.

The government is working on creating a cannabis licensing authority to jumpstart a lawful medical marijuana industry. It says it is also trying to pursue intellectual property rights for different strains of pot produced illegally on the island in previous decades.