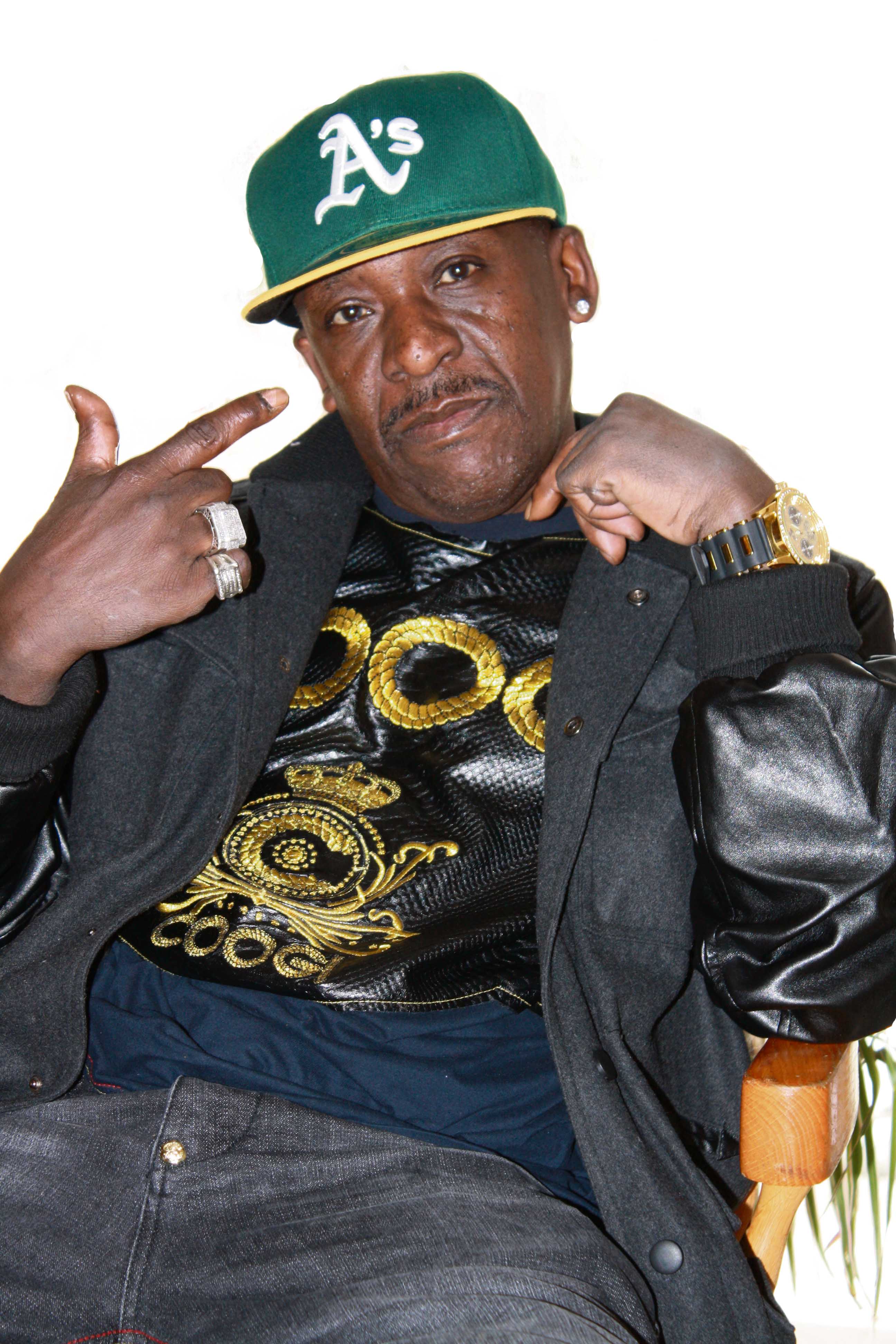 A prominent Jamaican Actor, reggae artiste extraordinaire has died tragically in Canada. Details are sketchy but it is believed that his car collided with a truck in Sherbourne Ontario according to an OPP source. Investigation is in progress. Alwin Squire said in a telephone interview ‘The man was mi brethren … Godfather to my daughter. We were together about two days prior to his reported accident that led to his death. I had to call the Ontario Provincial Police (OPP) who confirmed his death” it was a traumatized Editor for Vision newspaper who appeared to be choking from emotion as he spoke to the undersigned. 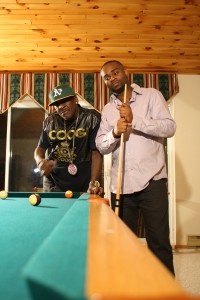 Jamaican actor Louie “Ox” Rankin with Alwin Squire, Editor in Chief of Vision Newspaper at his house in Canada.

Louie Rankin was very close to us here at Vision Newspaper and considered one of our family members.  He has done countless exclusive interviews for us and was the host of our “Top Ten Reggae Countdown” which airs throughout Canada via Rogers and Bell TV outlets.

“He is a great loss” declared a rather distraught Alwin Squire.

“His body should be brought home to Jamaica and driven through the same streets that he drove through with rapper DMX when they filmed the movie “Belly”.  A celebration of Life ceremony should be held at the national stadium so friends and fans of this icon can celebrate in his life and death.” said Alwin Squire

Efforts to contact Culture Minister Grange in Jamaica was not successful up to press time.

We wish his family all the best … do accept our sympathy at this real loss of a icon.