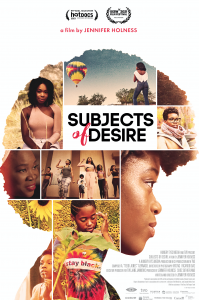 Subjects of Desire is a timely documentary film that examines the cultural shift in North American beauty standards towards embracing Black female aesthetics and features.  From society’s new fixation on the ‘booty,’ fuller lips, the dramatic rise of spray-tanned skin, ethnic hairstyles, and athletic bodies, some argue that Black women are having a Beauty moment.  But others, primarily Black women, argue that traditional Black features and attributes are seen as more desirable when they are on White women.

Told from the POV of women who aren’t afraid to challenge conventional beauty standards, the film explores the positive and negative portrayals of Black women in media and asks what is the impact today.  Weaving through the past and present, Subjects of Desire is a culturally significant, provocative documentary film that challenges and ultimately deconstructs what we understand about race and the power behind Beauty. 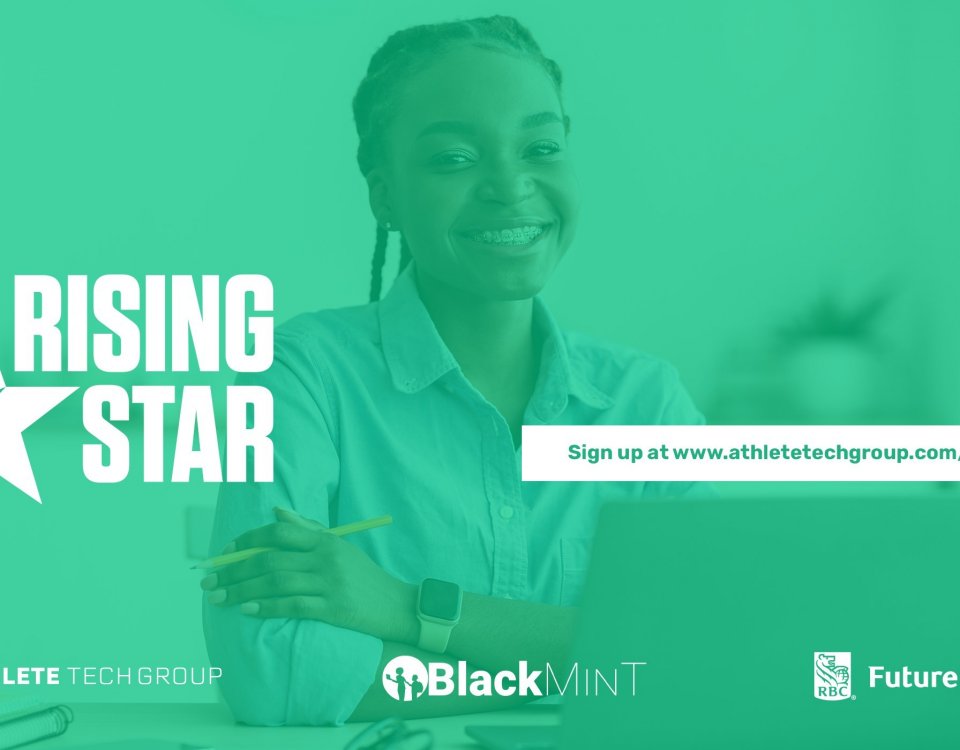 Rising Star, a new technology mentorship program for Canadian Black youth, is now accepting applications. The first of its kind program will empower Black high school students to learn the technological skills to help them prepare for careers in data science, cloud computing, video game design and many more technological fields. Twenty-five students from across Canada will be selected for the nine-month mentorship. (CNW Group/Athlete Tech Group)