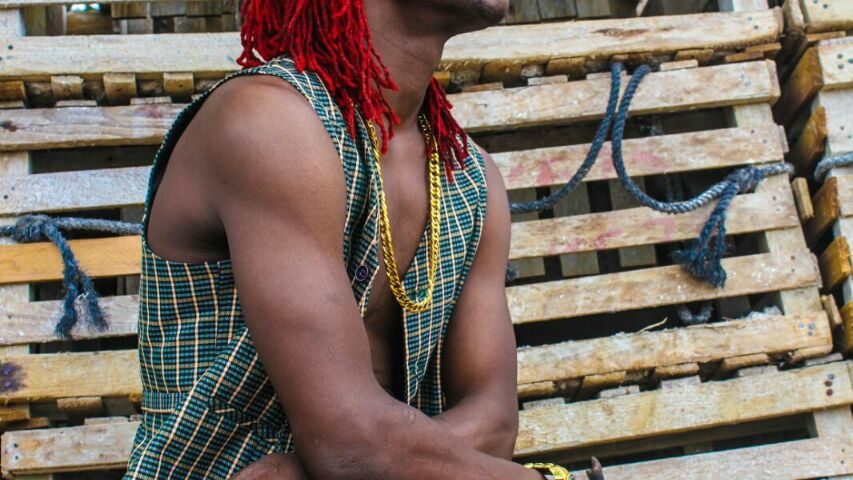 With so much talent on the island of Jamaica, it is sometimes hard for artistes to distinguish themselves from others. However, that is not the case for international recording artiste Mavado’s Protégés Flexx and Chase Cross. Omar Henry also known as Flexx and Sameer Coombs also known as Chase Cross, are both signed to the Gully Side Label headed by their mentor Mavado. These artistes has had their individual taste of success, but recently decided to join forces on the single, “Money me want”, produced by Chimney Records. When collaborating in music there is always the importance of taking two good styles to create a whole new sound .This was indeed the case with “Money we Want”, which instantly connected with those who share the poverty to privilege experience the artistes lyrics talked about. Since the release of the single it has been getting major radio rotations and was also featured in First Global Bank ad campaign; who cannot identify with wanting more money? It is a universal truth.

Following the success of ‘Money me want”, the duo decided to do a video for said single that was released this week. The video directed by Cornelius Grant, was shot in Jamaica and captivates the audience attention as it captures Both Flexx and Chase Cross happily working on a construction site, then moves to Chase Cross loading taxies at a taxi stand and Flexx as vendor moving around and selling goods. Many would say its not a typical money video but this video captures the essence which speakes to hard work being key to success.

The tittle song, “Money Me Want”, is just a glimpse of even greater things to come for Flexx and Chase Cross, as the single has been gaining momentum in Africa and afforded the duo the privilege of being booked in Gambia as the opening act for their mentor Mavado. Look out for follow up single “Money a di topic”, produced by Lee Miller, another collaboration as well as singles from each artiste as they promises nothing but their all to fans and music lovers worldwide.