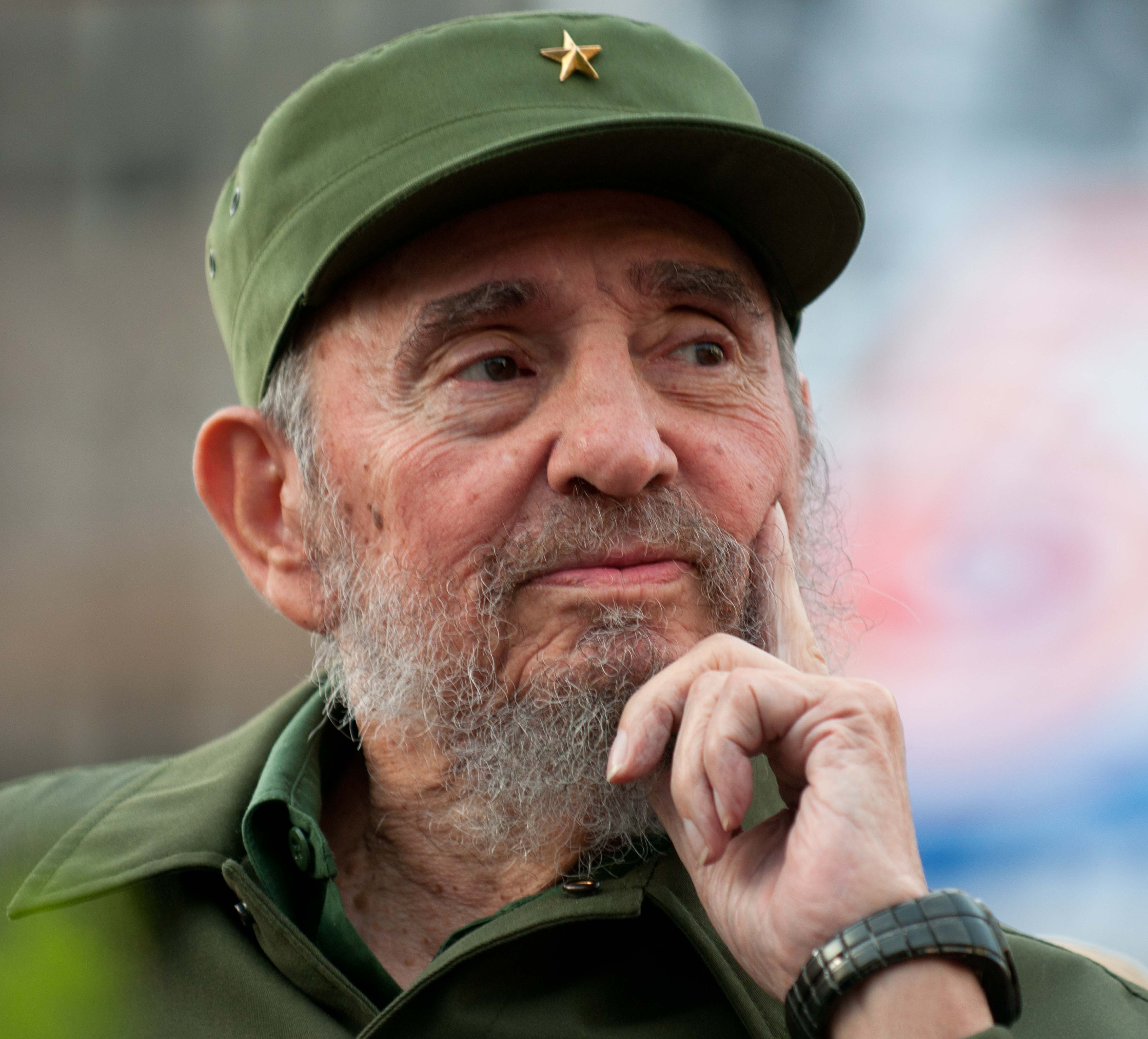 The Jamaican flag will fly at half-mast tomorrow (Friday, December 2), on all government offices and national buildings as a tribute to the late former President of the Republic of Cuban Fidel Castro Ruz who died on Friday, November 25.

Jamaica will join the rest of Caricom in the symbolic gesture of condolence to mark Mr. Castro’s passing and mourn with the people of Cuba.

Prime Minister Holness expressed condolences to the people of Cuba and Mr. Castro’s family as he led a Jamaican delegation on Tuesday, November 29 to attend the official private mass for the former President in Havana, Cuba.

The Prime Minister said Mr. Castro was an outstanding leader who though coming from a Caribbean island developing state, has had the greatest impact on world history. He added that Castro will be remembered for his passionate speeches in defence of the right to self-determination.

Cuba is observing a period of national mourning which will end on December 4.

Jamaica and Cuba have strong bilateral relations particularly in the areas of education and health.

Canada must lead by example even if to do so is unpopular.

Reports that the Jamaican flag has been ordered to be flown at half mask at this time, to show solidarity with the people of Cuba is the right thing to do.

We at Vision Newspaper support such a move. Castro must be honoured even in death.

Will Canada and others do the same? We will have to wait and see. See attached release.