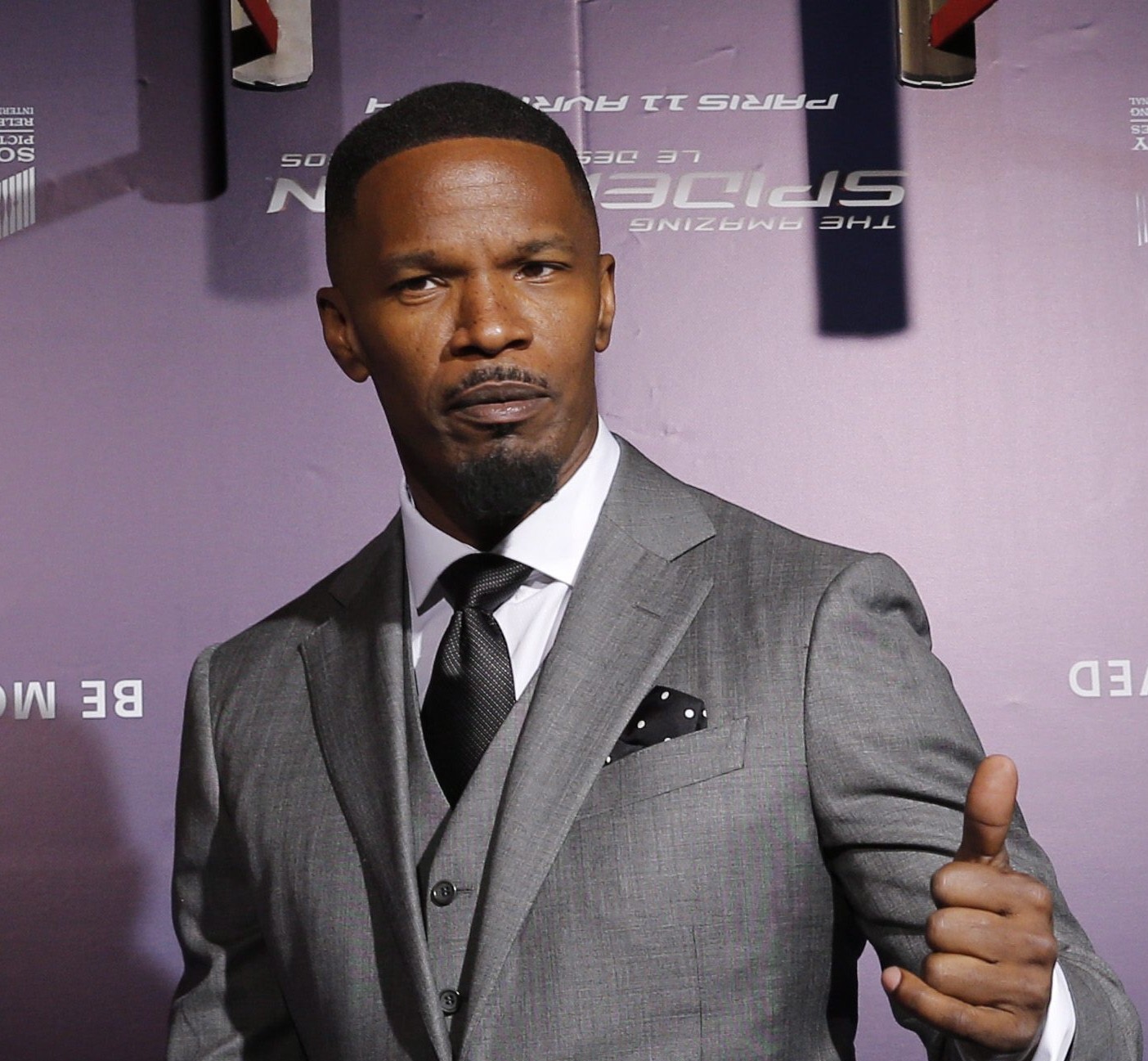 NEW YORK _ Jamie Foxx is calling for a tough dialogue in the wake of killings by police and recent protests over them.

The actor says, “We’ll probably have to have a few uncomfortable conversations to sort of get things right, so everybody can walk and enjoy America like it’s supposed to be enjoyed.”

Foxx spoke in the wake of protests following grand jury decisions in Missouri and New York not to indict white police officers in the deaths of two unarmed black men.

Foxx made the remarks Sunday at the New York premiere of “Annie.”

Foxx stars with 11-year-old Quvenzhane (kweh-VEHN’-zhah-nay) Wallis and Cameron Diaz in the musical comedy, whose producers include Will and Jada Pinkett Smith and Shawn “ Jay Z” Carter. The movie opens in theatres Dec. 19.