Razor B etches space in Soca market with new single

Jahonze Sings For A Better World 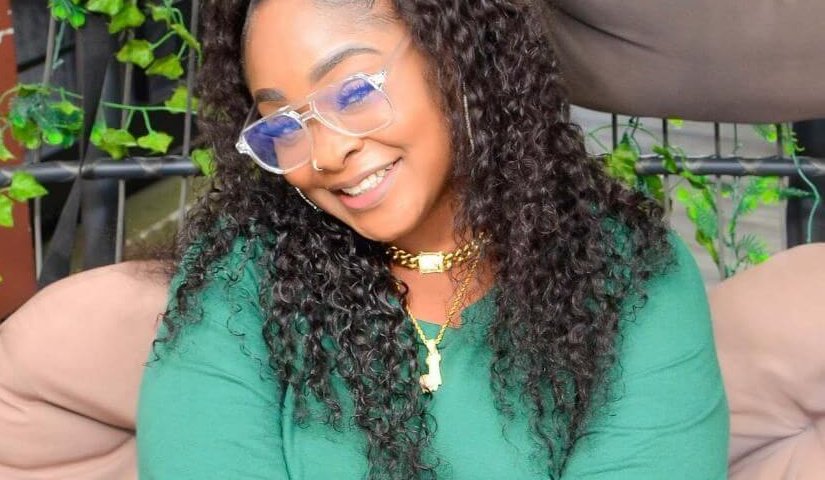 Jehneel Adamson’s larger than life personality and passion for creativity is what has propelled her forward as a comedian, content creator and social media influencer. While she has always had a passion for acting, it was one viral moment that changed the trajectory of her life forever.

“Acting has been my thing for as long as I can remember, everybody wanted me in their Drama group when I was in high school. That’s where the passion started but I made a video based on the viral ‘200, 500’ voice note and things blew up from there,” Adamson explained. When that video took off, the comedian continued to create videos until she started to build a proper audience and following. Driven by the comments and outpouring of love, she took content creation more seriously, which has resulted in over 100,000 followers on multiple platforms and several corporate deals under her belt.

“This started off as a hobby for me then Lasco was the first corporate company to reach out to me and say they were interested in working with me. They wanted me to be a part of one of their promotions with Triple X because they really liked my videos and thought I was funny. From there, other brands started to hit me up as well,” she elaborated. She continued to soar for higher heights, joining forces with other companies such as Maxfield Bakery, Samsung, Wray & Nephew and Digicel, for which she is a ‘BIP Influencer.”

All this is just the tip of the iceberg for Adamson, who is a cast member of the popular online series “The Bartender.” Playing the character Slimmaz, what was meant to be a single appearance led to her securing a spot on the show for the past two years.

“Orville [Hall] reached out to me on Instagram and asked me if I was interested in being on the show. I was only supposed to be in one episode but when he saw me act he was so impressed by my talent that Slimmaz became a recurring character,” she highlighted.

With Adamson being a star in her own right, there is one very special person who she gladly shares the spotlight with – her daughter Angelique, who appears in many of her videos and keeps up quite well with her antics.

“My daughter brings a lot to the table, personality wise and with her acting skills. I believe that the close mother and daughter bond we share is the number one factor as to why we work so well together,” Adamson expressed.

As she continues to keep her audiences entertained and brand growing, Adamson has many goals that she hopes to accomplish in the long run, such as more advertisements and commercial success then further down the line, she hopes to tackle her lifelong dreams of starring in several movie roles.