1 Point sees potential with Not Possible 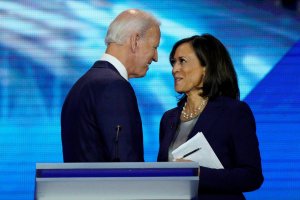 It has long been rumoured that Joe Biden, the 2020 Democratic Presidential Nominee was looking to choose an African American woman as his running mate.

Tensions have been high in America since the Killing of George Floyd an unarmed black man killed at the hands of Minnesota Police officers.  The Democrats are hoping that Kamala Harris will help to bring out the Black Vote and Black Voters are hoping that with her partner and running mate Presidential Nominee and former Vice President Joe Biden will together introduce real anti racism and police reform bills in the United States. 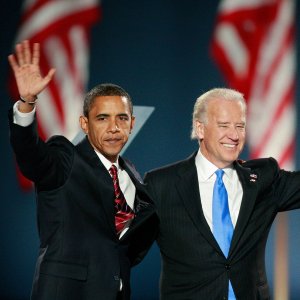 The United States 2020 Presidential election is scheduled to take place on November 3rd 2020.  We wish the former Vice President Joe Biden and Senator Kamala Harris all the best in the upcoming election.  We commend Joe Biden for picking an African American with Jamaican roots as his running mate and pick for VP.

The two will start to campaign together starting Wednesday August 12, 2020 with their first appearance together in Delaware.

Alwin Squire is Editor in Chief for Vision Newspaper and Executive Producer of Vision Caribbean TV. You can send him your feedback at al@visionnewspaper.ca