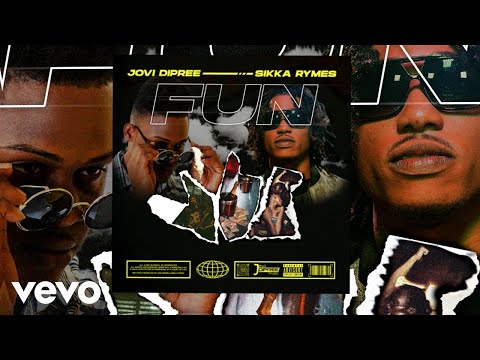 Super producer and performing artist Jovi DiPree today released the feel-good single “Fun” featuring Sikka Rhymes.  His prominent role within the music industry, which is now coming to the fore, as well as his many relationships with artists across genres have many calling him the DJ Khaled of Jamaica.

Jovi’s artistic introduction to the music landscape starts by using a familiar piano chord structure and a laid-back bass line.  Teaming with Sikka Rymes, the Vybz Kartel appointed ‘Gaza Vice President,’ the two provide a chill vibe that explains how they have a great time with beautiful ladies and beverages of choice.  This song is radio, stream, and mixtape ready.

Some of the talent Jovi has worked with includes Vybz Kartel, Busy Signal, Bounty Killer, Beenie Man, Sizzla, Spice, Dexta Daps, Masicka, Vershon and more. He has contributed as an engineer and / or composer to many compilations like DJ Khaled’s “Major Key” album, Mavado’s “Progress,” Busy Signal’s 2019 album “Parts Of The Puzzle” (which debuted at number 2 on the Billboard Reggae Charts), and several other projects such as the Dexta Daps hit record “Chinese Jordan.”

“Fun” featuring Sikka Rhymes Is Jovi DiPree’s first release from his upcoming EP to be released Q2 of 2021. 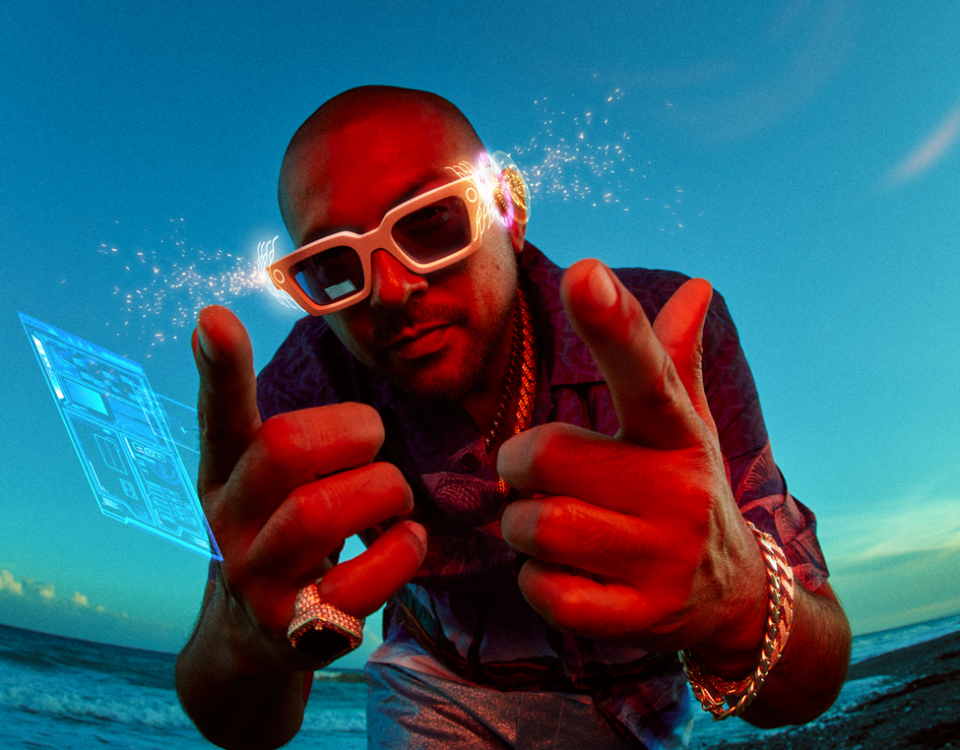