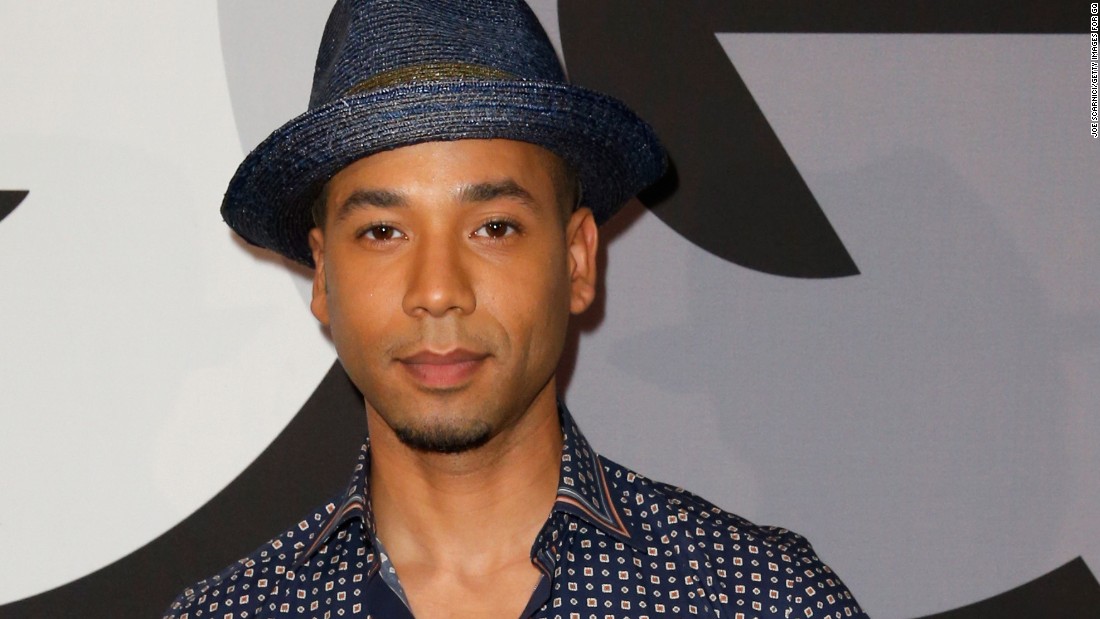 NEW YORK _ Jussie Smollett, one of the stars of Fox’s prime-time soap, “Empire,” says he counts his mom as one of the super fans of the series.

“She calls me every single Wednesday and I know that we have to stay on the phone at least for 30 minutes to an hour of just hearing her break down what ( Taraji P. Henson‘s character) Cookie did, what the brothers did, which song was her favourite, you know? So, yeah, it’s fun. It’s good fun,” said the actor at Monday’s premiere of the movie “Insurgent” in New York.

On “Empire,” Smollett plays Jamal Lyon, the middle son to a music mogul, played by Terrence Howard and his ex-wife, Cookie Lyon, who was recently released from prison after serving 17-years for dealing drugs.

Jamal’s an aspiring singer-songwriter who also happens to be gay, which his father can’t accept. He’s also the moral compass of the series.

The show has managed to climb in the ratings each week and will wrap up its 10-episode first season with a two-hour finale on Wednesday (at 8 p.m. EDT.)

Smollett, 31, says he hasn’t been able to wrap his mind around how much his life has changed in just a few months, and he hopes he never does.

“In a way … I kind of hope that I don’t realize all that’s happening. I hope that I still wake up every day the same man wanting to work hard and do something really, really awesome, you know? And just get paid to do what I love, which is awesome.”

He realized the show was a hit when he was bombarded at a grocery store by a group of elderly women who recognized him.

“They were all in Whole Foods and they said, ‘Jamal?’ and they could not figure out how to use their camera phones and that was a moment where it was so funny to me and then I sat back and thought about it and I was like, ‘Why do they even know who I am,’ you know? So it’s awesome though. It’s awesome.”

During his hiatus, Smollett hopes to spend time with his family and “maybe go somewhere and get a nice tan.”