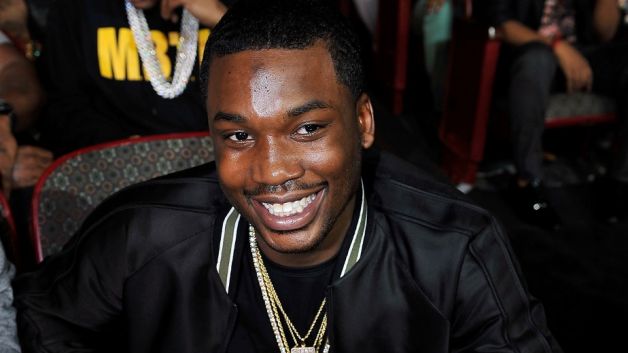 The 2019 “BET AWARDS” will celebrate the very best in entertainment and culture including, posthumously honoringNipsey Hussle with the Humanitarian Award with a special tribute performance by John Legend, DJ Khaled, and YG. Additionally, Grammy Award-winning singer and Oscar-nominated actress, Mary J. Blige, will be presented with the prestigious Lifetime Achievement Award, and entertainment mogul, Tyler Perry, will be recognized with the Ultimate Icon Award.

Cardi B leads this year’s nominations with a total of seven, including Best Female Hip-Hop Artist, two separate nods in both the Best Collaboration and Video of the Year categories, Album of the Year and the Coca-Cola Viewers’ Choice Award. Drake follows with five nods for Best Male Hip-Hop Artist, Video of the Year, Best Collaboration and the Coca-Cola Viewers’ Choice Award. Other leading nominees include Beyoncé, Travis Scott and J. Cole who received four nominations each, with Bruno Mars, 21 Savage, Childish Gambino, H.E.R. and Ella Mai each scoring three nominations.

Connie Orlando, Executive Vice-President, Head of Programming at BET will serve as Executive Producer for the “BET AWARDS” 2019 along with Jesse Collins, CEO of Jesse Collins Entertainment.