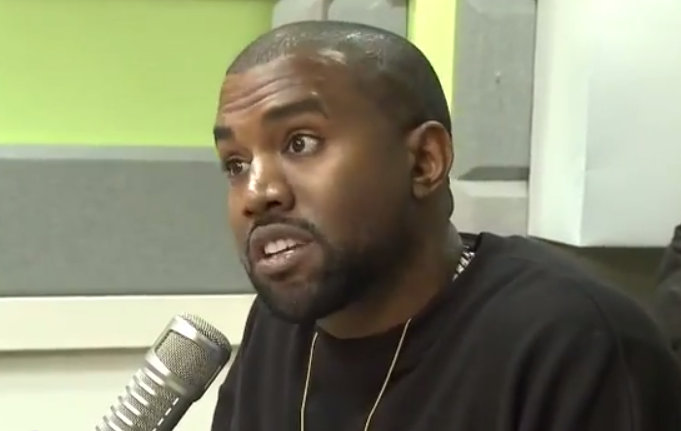 LOS ANGELES (AP) _ You might have thought Kanye West was being playful when he acted like he was about to bum-rush the stage _ again _ because an artist other than Beyonce got an award he felt she deserved. The Grammy people sure seemed to think so, with Recording Academy president Neil Portnow calling it “a fun moment.” But after the Grammys, West made it clear he was seriously upset that Beck was the surprise winner of the best album Grammy. West complained to E! Entertainment after the show that Beck should have given his award to Beyonce. West declared awards like the Grammys “keep on diminishing art” after artists deliver what he calls “monumental feats of music.” He adds if the Grammys want “real artists” _ as he called them _ to return, they need to “stop playing with us,” apparently including himself in the pantheon of great artists disrespected by the Grammys. Kanye has won 21 Grammys during his career.