As the controversy regarding the Kanye West show rages on. It has been disclosed that West got an Emergency License from the Local Government authorities. The mayor Senator Delroy Williams apparently confirmed this report.

Minister Grange did support West’s visit. Minister Bartlett of Tourism fame was in support also of the value to Jamaica from the Kanye West show.

There has been public outrage about the speedy approval of the Kanye West Sunday Service held last Friday 18th October 2019, which was hosted at the Emancipation Park in New Kingston, Jamaica W.i. From all reports the show was well supported by local and overseas guests. We got great free overseas publicity. A Jamaican was a member of the West team. This person who was not identified is believed to have been the contact person that helped West to put on the event in Jamaica.

We wonder if the apparent outrage is politically motivated?

It is no secret that unprofessional elements believed associated with the PNP have been badmouthing the JLP. The PNP seem hell-bent on bringing down the democratically elected government of the Holness led JLP.

The PNP seem unable to accept the fact that they are no longer in power and the people have spoken. Stop this unacceptable practice … this has no pay day.

There comes a time when we must put the interest of Jamaica above politics. There has to be a time and place for politics. Hard evidence is not easy to come by, but we think putting Jamaica first cannot be ignored. This is sad and we hope good sense should always prevail. We more that got value from Kanye West Sunday Service.

Hopeton O’Connor-Dennie SIC for Vision will do further review of the Kanye West show. 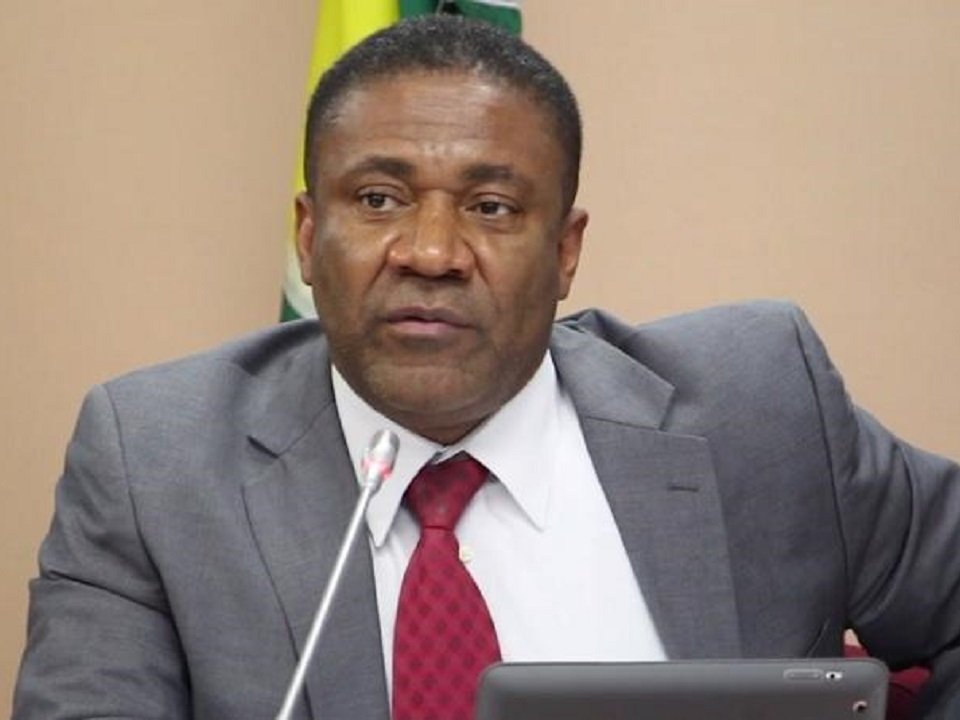