KC Jockey has landed a spot in the American television series Greenleaf. 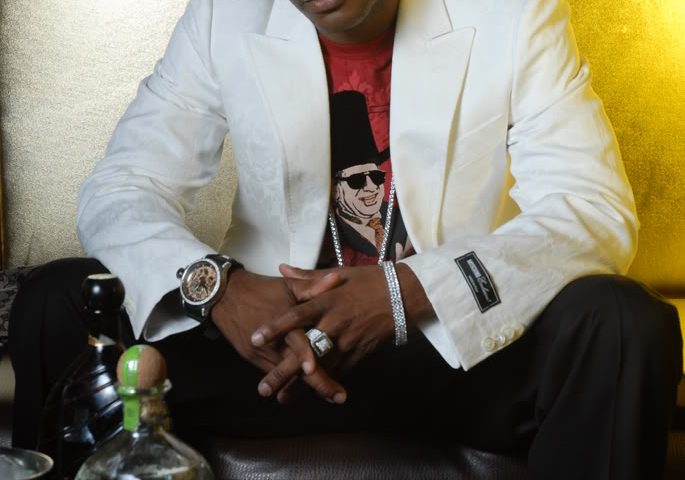 The drama series is created by Craig Wright and is executive-produced by Oprah Winfrey and Lionsgate Television.

The deejay said he is excited about being part of the project.

“Using your talent, hobby, or profession in a way that makes you contribute something good to this world is truly the way to go,” said KC Jockey.

The artiste said he was recruited by a delegation led by actor Keith David. He said he was unable to disclose the details of his role due to contractual agreements.

Greenleaf follows the unscrupulous world of the Greenleaf family with scandalous secrets and lies, and their sprawling Memphis megachurch with predominantly African American members. The series’ lead characters are Bishop James Greenleaf (David) and Lady Mae Greenleaf (Whitfield), who are the patriarch and matriarch of the Greenleaf family, and Grace Greenleaf (Merle Dandridge), their estranged daughter who has returned home after 20 years following the mysterious death of her sister, Faith.

Born in Kingston, KC Jockey (Karl-Marx Fernandez Waite) attended Musgrave and Alvernia prep schools before migrating to the United States. He has made appearances in American Gangster (2006) and I Am Legend (2008).

His songs include When U Look At Me and Single 4 One Night.

“I am poised and ready to make this year a successful one. I have been in the studio working on numerous projects. I am now ready to do whatever is instilled to deliver properly, and I know my fans will appreciate what is to come,” he shared.