New Fisheries Bill to be Tabled in Parliament 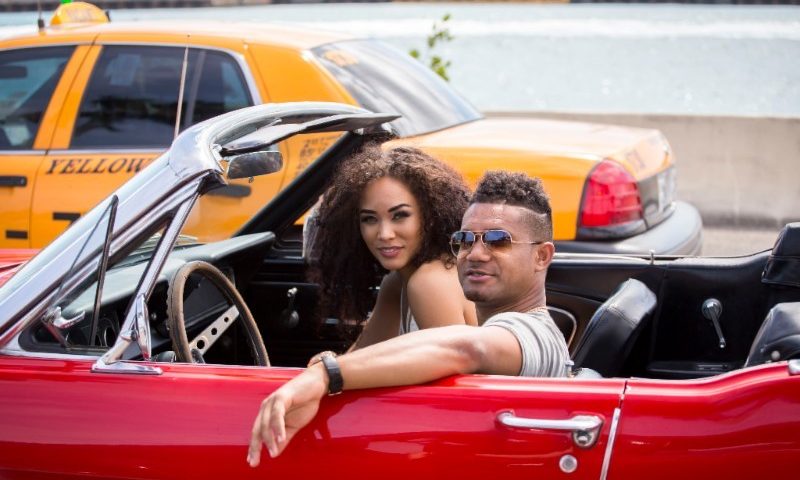 Photo: Kreesha Turner and K'Coneil on set of "Love How You Whine" in Miami.