Robert Mugabe To Be Buried At Heroes Acres

“He fought for the liberation of africa to the end” Uhuru Kenyatta President of Kenya. Continuing “White rule and African ownership of our resources and against Apartheid” declared Kenyatta.

His Excellency Uhuru Kenyatta President of the Republic of Kenya paying tribute to the late “African Liberator, icon, intellectual and statesman Robert Mugabe. African nations are indebted to Mugabe who kept close relations and visited many … as late as 2016 he visited Nairobi, Kenya.” He was glowing in his tribute to the late statesman Mugabe. “There were those who shunned Mugabe because of his stance against white rule like apartheid.” He also recognized his wife Grace and family.

“Mugabe was a Pan Africanist …” Uhuru

Below is video of  President Kenyatta’s full speech which is worthy of a listen.

Hopeton O’Connor-Dennie of Vision Newspaper Canada listened to the speech 5 times and felt you my readers deserve to be afforded the opportunity to hear from Kenyatta in his own words. Enjoy! 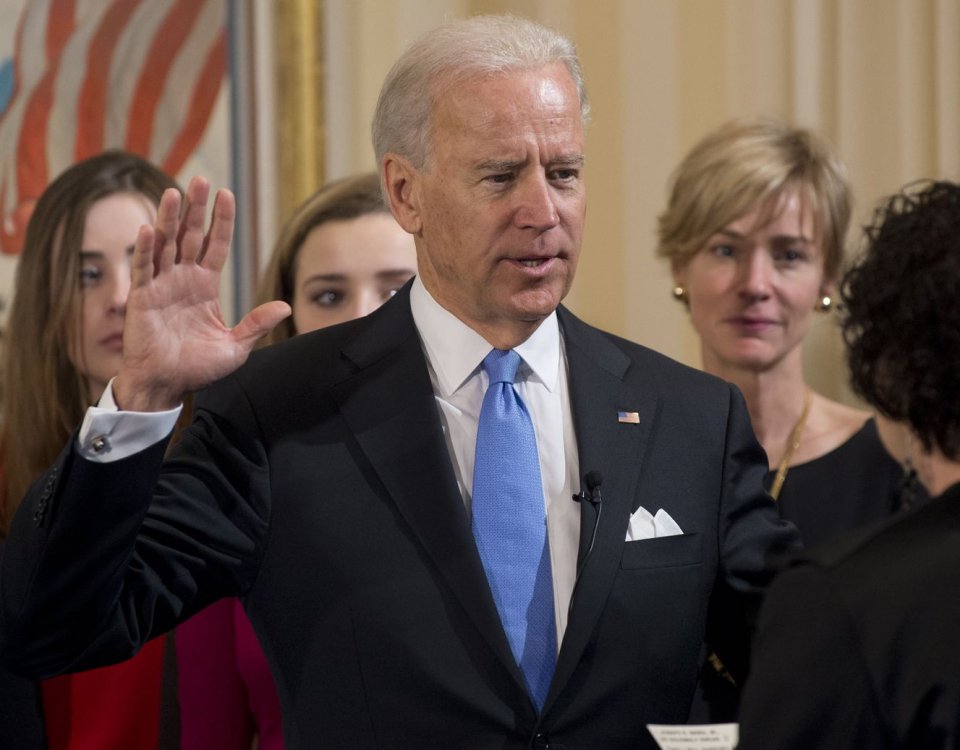 Perspective: Biden’s Swearing Will Be Historic On At Least Three Fronts Plus