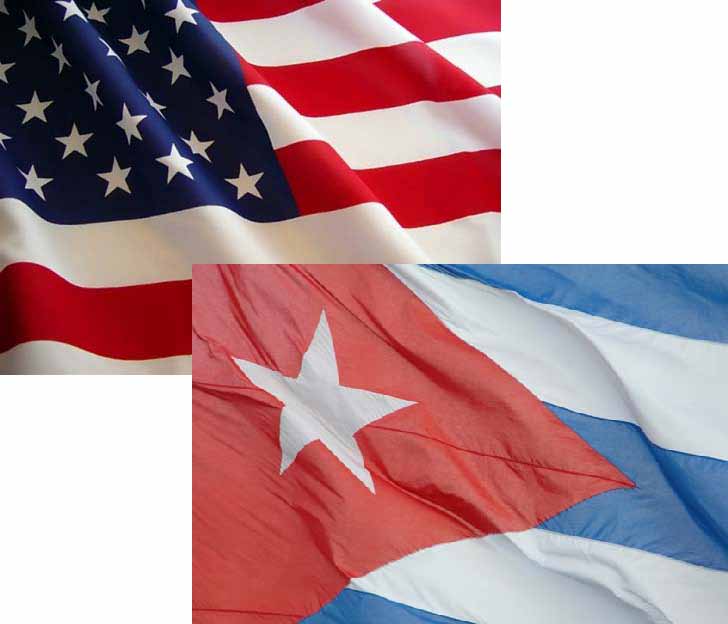 BOSTON _ North America has an “enormous interest” in building diplomatic relationships with Cuba, Secretary of State John Kerry said Saturday during a weekend meeting with his counterparts from Canada and Mexico.

“This is an effort we believe offers the best opportunity for the people of Cuba to improve their lives and to take part in the choices about their lives,” Kerry said during a news conference at Boston’s Faneuil Hall.

A high-level U.S. delegation held two days of talks with Cuban officials in Havana last week for the first time in decades.

In December, President Barack Obama announced plans to restore diplomatic relations with the Caribbean island nation after more than 50 years.

“It’s time to try something new,” Kerry said of the five-decade economic embargo against Cuba. He added that the Obama administration will continue to press Cuban leaders on democracy, human rights protections and civil society issues.

The Obama administration has said that goal is supported by removing barriers to U.S. travel, remittances and exports to Cuba. In turn, Cuba has said it welcomes those measures but has no intention of changing its system.

Baird applauded the administration’s willingness to engage in dialogue with Cuba.

“The more American values and American capital that are permitted into Cuba, the freer the Cuban people will be,” Baird said. “Not only was it about time, but it was the perfect time that this important change in policy was made.”