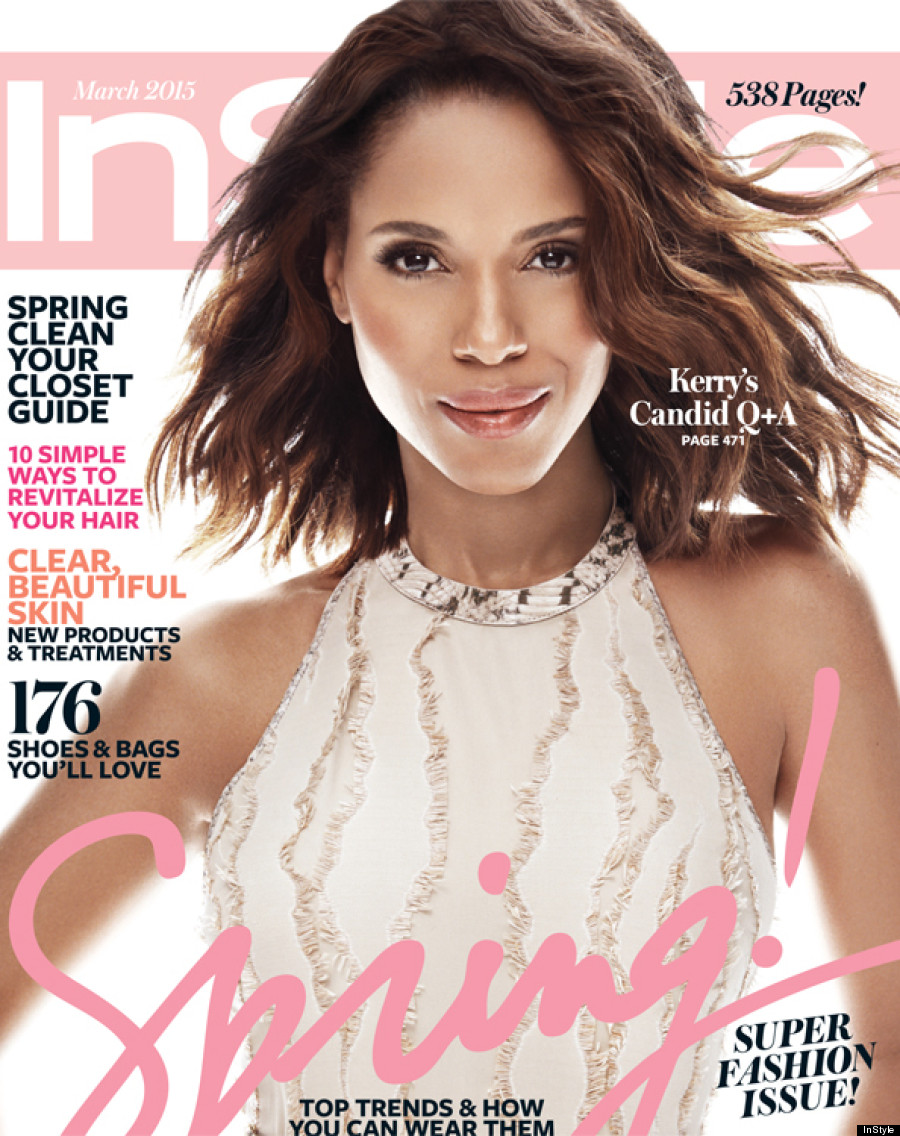 NEW YORK (AP) _ Kerry Washington says she’s thrilled to be on the cover of InStyle magazine. But some of the people who saw the image weren’t so thrilled _ and the magazine is apologizing for the way it handled the photo. Washington posted an image on Instagram and Twitter _ and in the photo, her skin appears much lighter than it does in real life. Some of those who saw the cover were upset, one asking point-blank: “Why is she white in this picture?” In a statement yesterday, InStyle says it got complaints too. The magazine says it didn’t digitally lighten Washington’s skin tone _ and says the cover lighting was the problem.