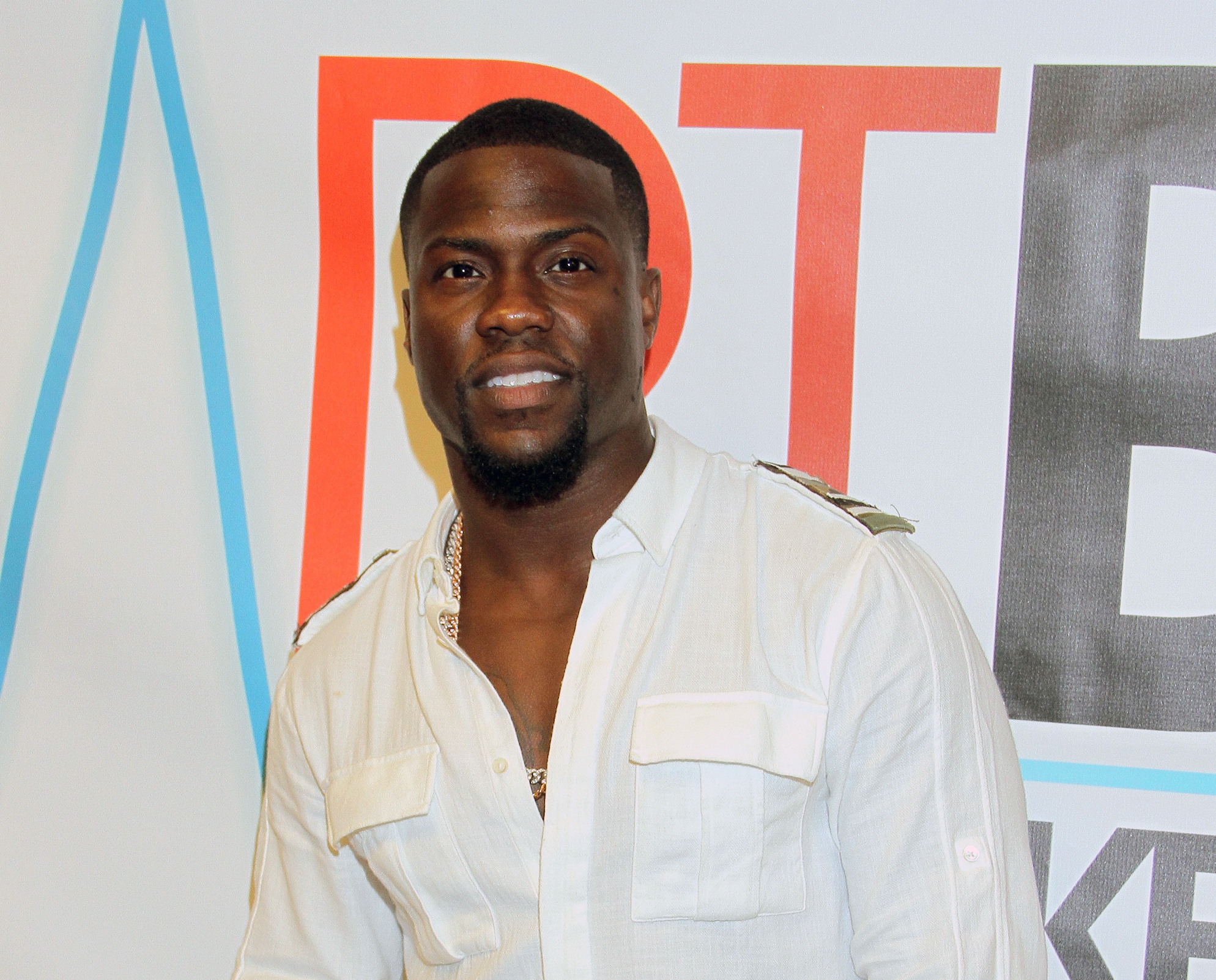 NEW YORK _ Comic Kevin Hart will be the first of an eclectic list of guests on Comedy Central’s “The Daily Show” during Trevor Noah’s first week as host.

Hart will be on Monday, when Noah debuts as Jon Stewart’s replacement. Whitney Wolfe, founder of the new dating app Bumble and Republican presidential candidate Chris Christie will be on the next two nights.

Noah’s first musical guest will be Ryan Adams, who has made an album covering Taylor Swift’s “1989” disc. He’ll be on Oct. 1.