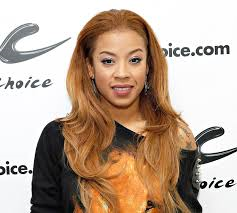 LOS ANGELES — Keyshia Cole has been arrested on suspicion of battery after an altercation Friday in Los Angeles.

Police say Cole was arrested around 5 a.m. after someone initiated a private person’s arrest.

No other details were given.

A request for comment to her publicist was not answered.