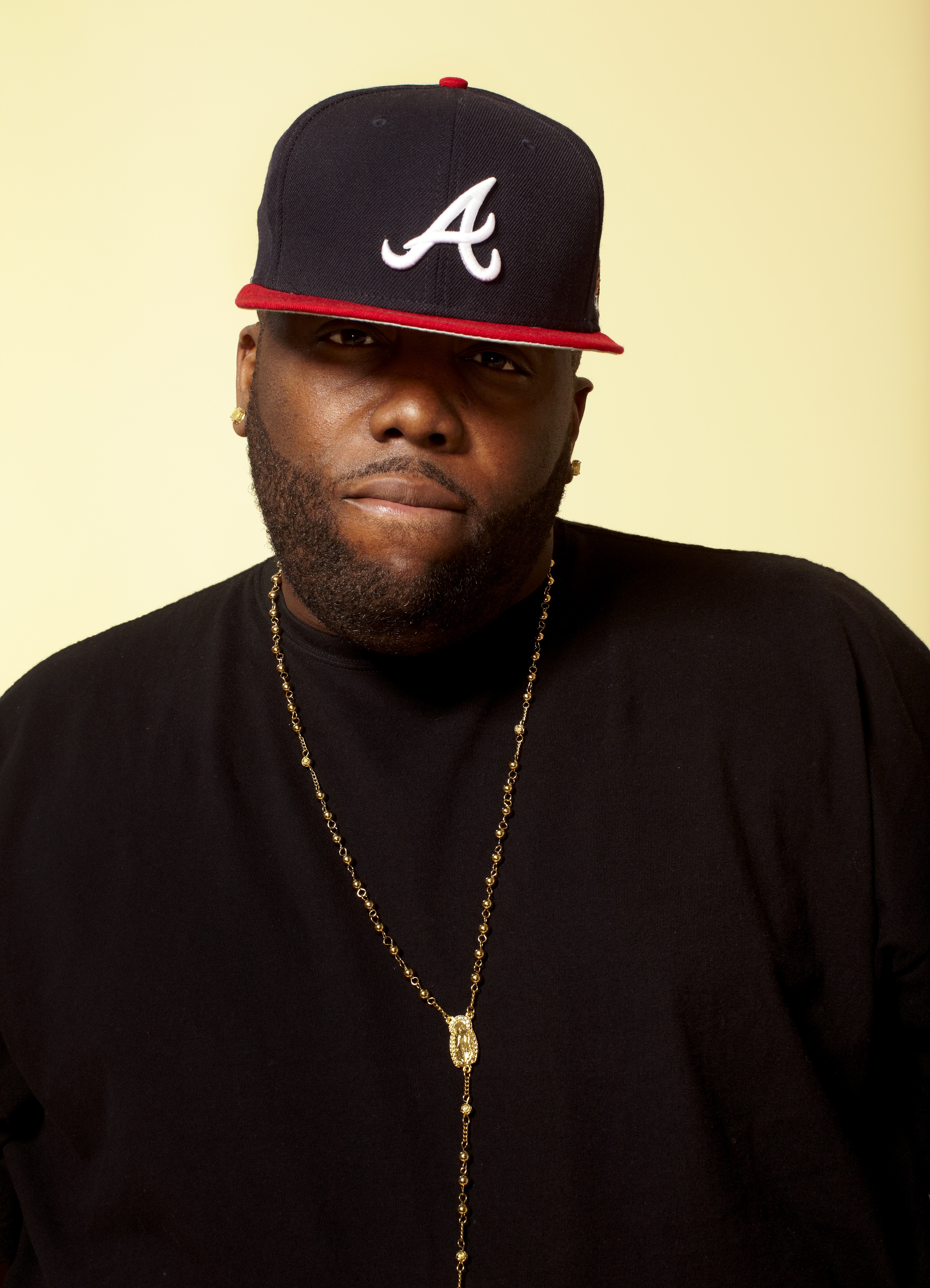 ATLANTA (AP) _ Killer Mike jumped into the Georgia legislative race only to find out he’s ineligible to do that. Killer Mike had asked fans on his social media sites to vote for him for Tuesday’s special election for state District 45 by writing in his real name, Michael Render. His slogan: “If I win, we win.” Killer Mike posted another message saying he found out he’s ineligible because write-in candidates in Georgia must register. Killer Mike thanked his supporters and promised he will run for office one day.