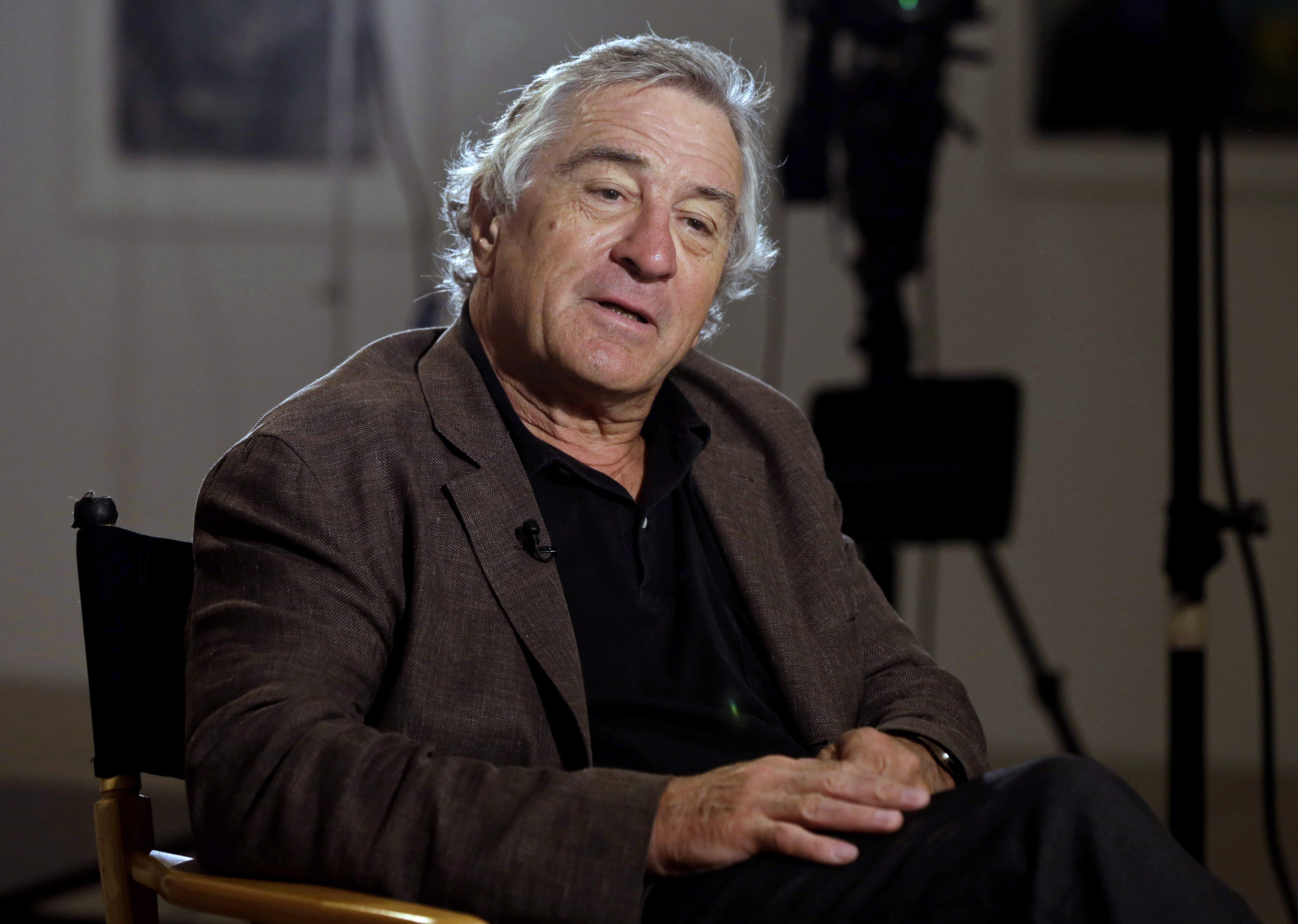 The prime minister of Antigua & Barbuda has appointed actor Robert De Niro as special economic envoy of the twin-island nation in the eastern Caribbean.

The administration of Gaston Browne said in a statement Saturday that the appointment comes after De Niro signed a memorandum of agreement on Friday for a $250 million hotel investment in Barbuda.

Browne said he expects the deal to be signed in late December and for construction to begin in the next 12 months.