New relaxed mood in Communist Cuba amid economic changes, better relations with US

Liberia president to visit US, meet with lawmakers; it’s her first visit since Ebola outbreak 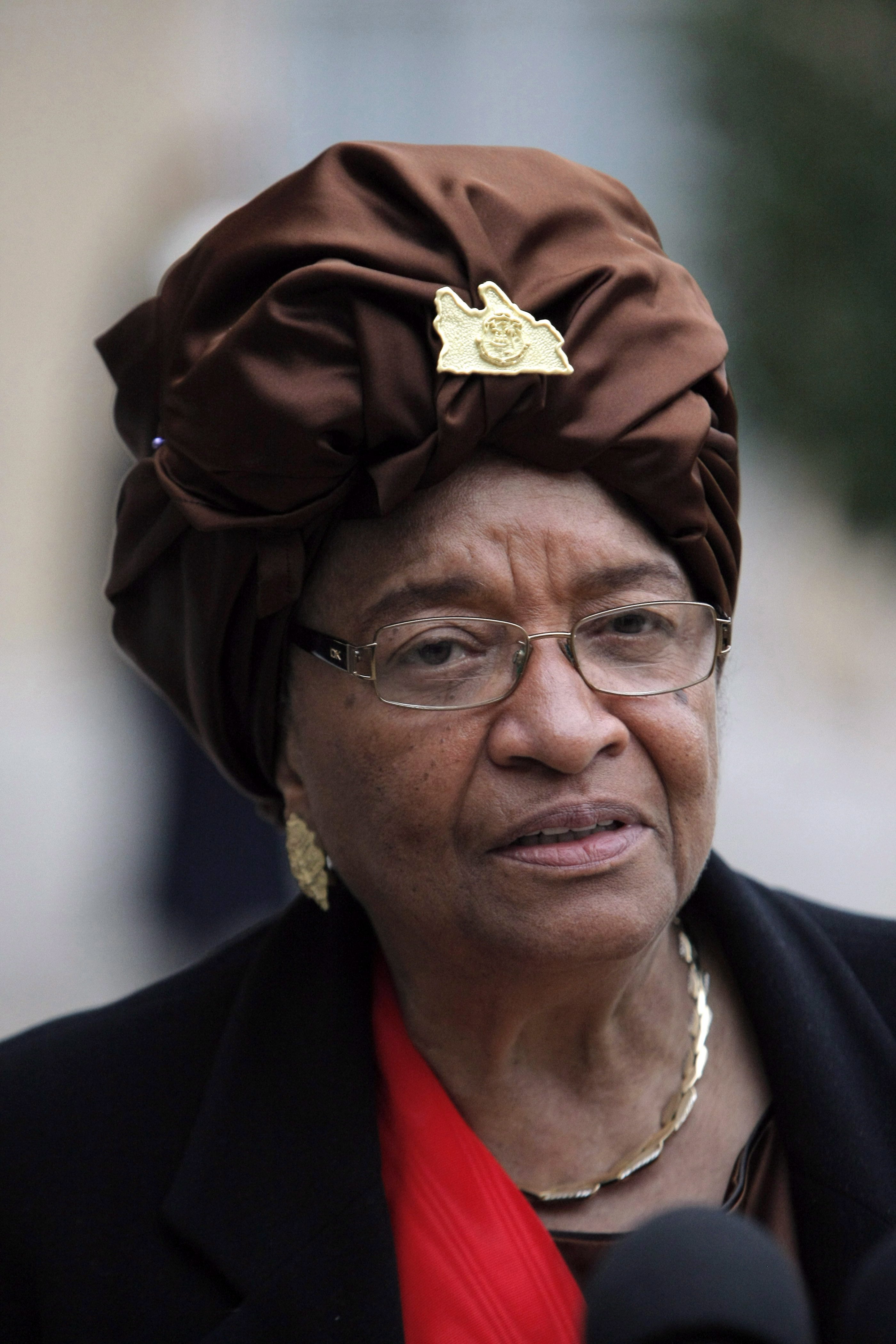 WASHINGTON _ The president of Liberia will visit the United States later this month, her first trip to the country since the Ebola outbreak in West Africa.

The event is part of three days of meetings with Obama administration officials and lawmakers.

Since an Ebola outbreak began in December 2013 in the West African country of Guinea, there have been about 7,900 deaths, mostly in Liberia, Guinea and Sierra Leone.

The spread of the disease has slowed. President Barack Obama has announced plans to withdraw nearly all U.S. troops sent to West Africa to assist with the response.