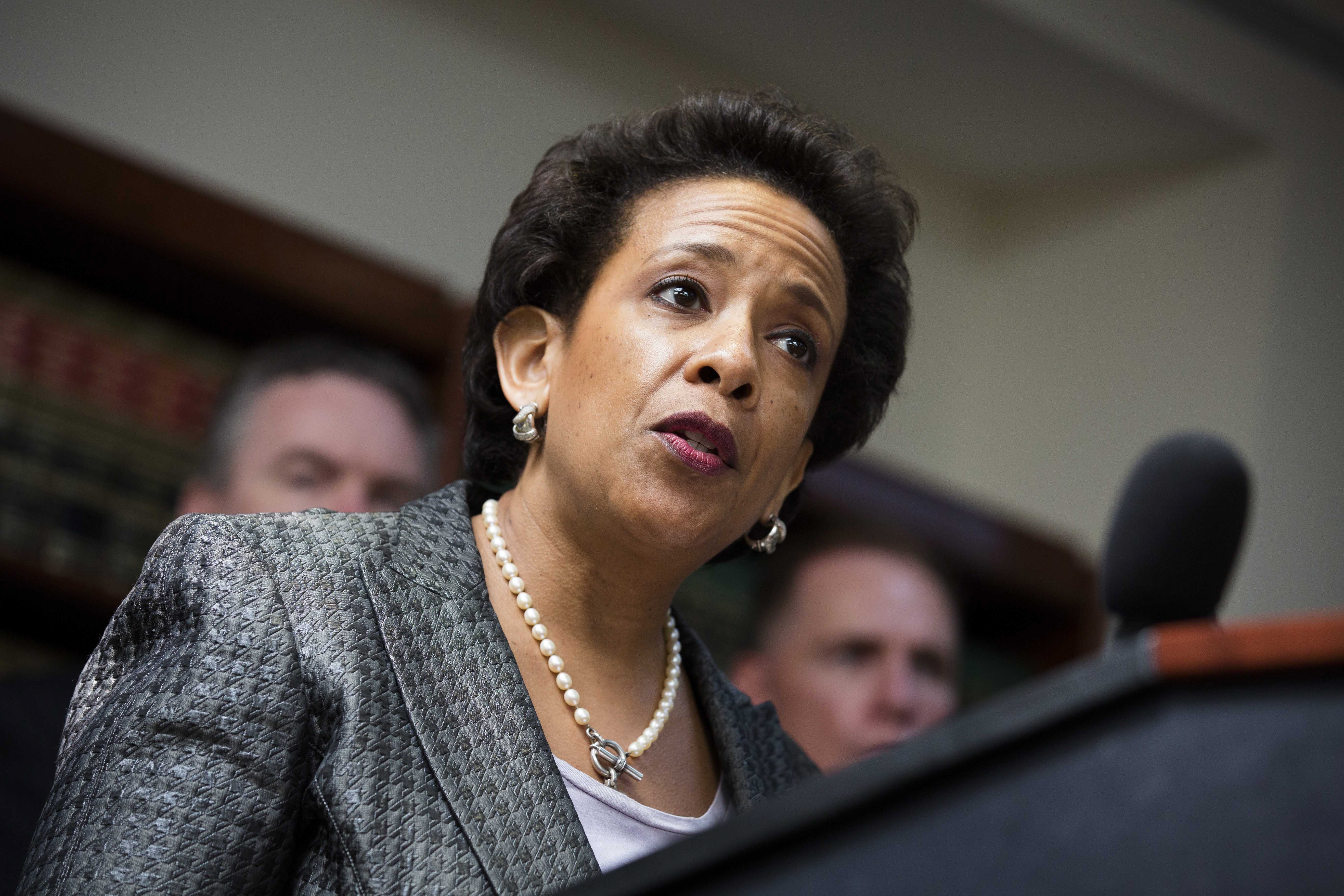 WASHINGTON _ Loretta Lynch has been sworn in as the 83rd U.S. attorney general. She’s the first African-American woman to hold the post.

She was sworn in Monday at a Justice Department ceremony, with Vice-President Joe Biden presiding. Lynch replaces Eric Holder, who left the job Friday after six years as head of the department.

The 55-year-old Lynch was confirmed by the Senate on Thursday following a months-long delay after her nomination got caught up in a dispute over human trafficking legislation.

She was previously the U.S. attorney for the Eastern District of New York, which encompasses much of New York City, and is expected to serve as the top federal law enforcement official for the remainder of the Obama administration.