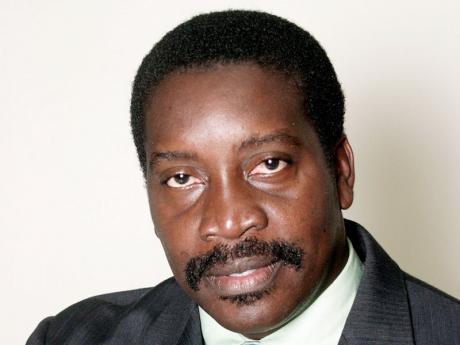 As the murder rate continues to be high the police is reporting Seven to be extradited and a car is said also seized in the simultaneous island wide raids.

The USA is believed to have given tactical and intelligence support.

The lotto scam is believed responsible for the 23 percent increase in murders over 2014 …
in 2015 there were over 1000 murders.

There are too many illegal guns believed smuggled into Jamaica at our sea ports. There was a donation of some 9 patrol boats from the USA … in addition to those seized by marine police.

In March this year there is a 9 percent increase in murdered since January 1, 2016.

Lotto Scam mainly target elderly or retired Americans by calling them and advise them that they have won cash and need to send fees to get this fortune.

Scammers have targeted their rivals locally and have been murderous in their conduct. This has shot up the homicide rate in Jamaica.