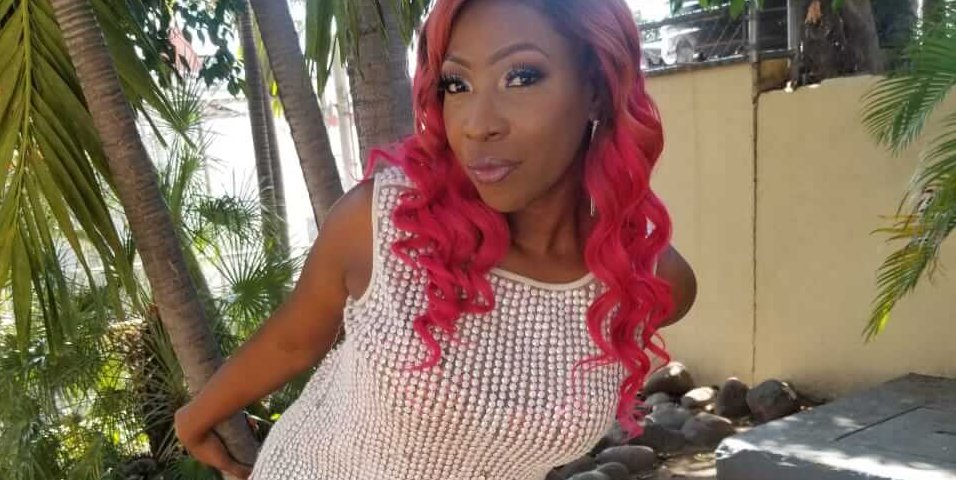 Dancehall trendsetter, Macka Diamond aka Mackadoucious is expressing gratitude to her fans for showing overwhelming love and support for her latest visuals released over a week ago. 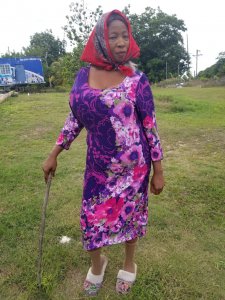 The visuals are for the single that has been causing heads to turn in recent months, Cucumber, produced by Love Star Music out of New York.

The video, which has been trending on YouTube since its release, has peaked in the top ten thus far with almost 200,000 views collectively. What has pleased Macka Diamond more though are the comments posted for the video.

“The reviews of the video have been overwhelmingly positive. Fans love the storyline and the overall feel of the video and that is what I really wanted, my fans deserve quality from Mackadoucious.” Macka commented

Shot on location at Konoko Falls and Park in Ocho Rios Jamaica, the video, directed by Terminal4Media follows Macka as an old woman searching for the fountain of youth and finds it with the Cucumber plant which transforms her and makes her younger instantly.

Macka has also been turning heads bringing to life the Granny of Dancehall persona from the video giving credence to the cyber bullies who insinuate that she is too old for dancehall and should retire.

“Until death me and music will never part, even when I’m old and grey I will still be doing Dancehall music so get used to the Granny of Dancehall because I’m here to stay!” Macka added

The Cucumber video can be viewed on her Macka Diamond Vevo Channel and through YouTube, the Cucumber single is available for streaming on all digital platforms.

Macka can next be seen performing on the RJR Group Cross Country Invasion Road Show this weekend in Portland, St Mary and St Thomas. 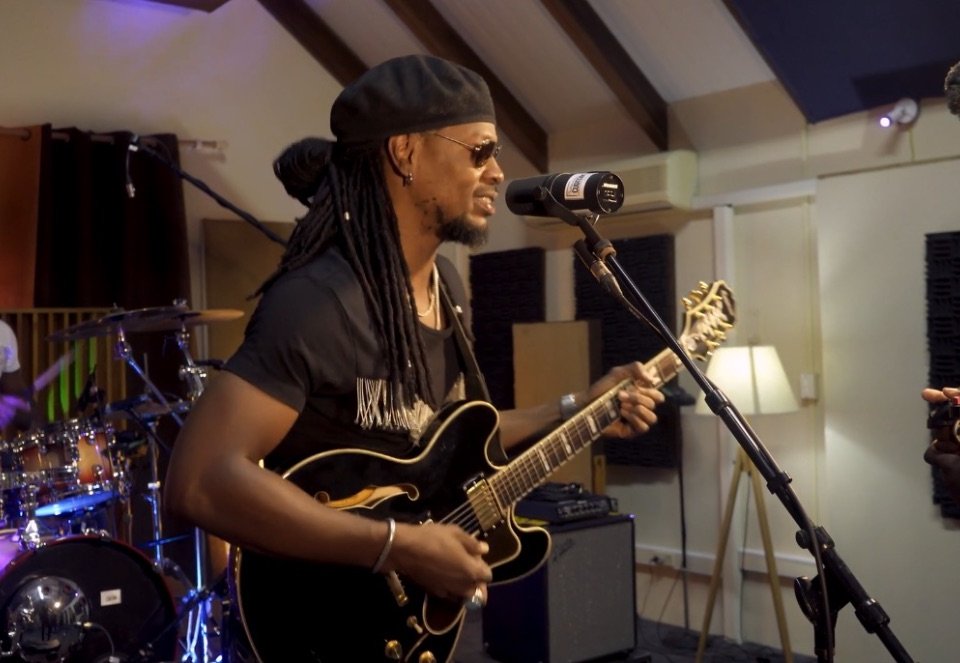