MEEK MILL IS A FREE MAN 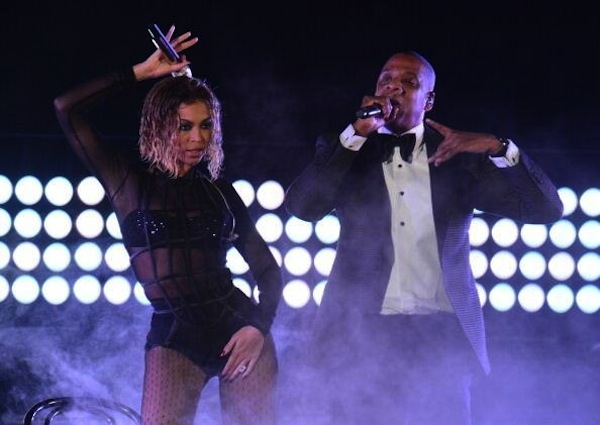 LONDON (AP) _ For the first time, the world’s richest recording artist is not Paul McCartney. It’s Madonna. Wealth-X, which serves clients with ultra high net worth, says Madonna is worth an estimated $800 million. McCartney is worth $660 million. Dr. Dre is third on the list with a fortune of $650 million. Sean “Diddy” Combs is fourth with $640 million and Celine Dion is fifth with $630 million. Jay Z and Beyonce‘ don’t come close to Madonna’s riches, but since they’re married, they’re worth a combined $950 million.