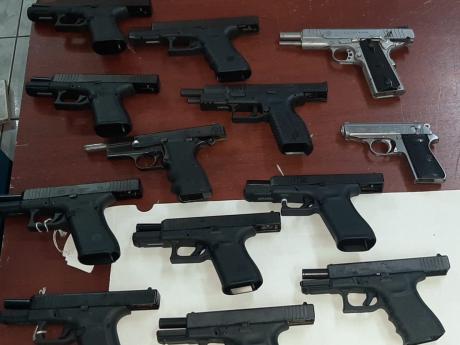 As the Security Forces and  Government move to stem the flow of illegal guns into Jamaica, there has been credible results. In the first eleven (11) days of 2021, 38 illegal guns have been sized along with 470 pieces of ammunition.  This latest find was seized at the Freeport Wharf in St. James.  Last night 19 guns were found after a four hour operation, with six (6) high powered weapons. Over 100 pieces of ammunition were also seized.

The Jamaica Constabulary Force (JCF) today confirmed in an official release that 19 guns and over 100 items of ammunition at Freeport in St. James, Jamaica … were seized.

You may recall that in 2016 then Opposition Leader Andrew Hotness survived an apparent assassination attempt at a political rally at Sam Sharpe Square, near Freeport, in St. James. High powered weapons known as AK 47s were identified by the Security Forces as the weapons used in that attack on the Jamaica Labour Party (JLP) rally. Hopeton O’Connor-Dennie, witnessed the attack and filed a report in Vision Newspaper Canada which was published.

In 2020 there was an estimated three (3) percent reduction in crime, mainly homicides.

The use of the gun has been the favourite choice of means to commit homicides in Jamaica. We do not manufacture guns in Jamaica.  These weapons are either smuggled into the island usually by our ports and wide open borders. We have wide open unsupervised seaports being an island state.

Unfortunately there have not been any reported arrests. These weapons which can cause loss in lives and injure the innocent cannot drop out of thin air. There have to be importers and big players who continue to wreak havoc in the Jamaican society and cause the nation’s death rate to go up.  The United States Of America seems to be the main source of these illegal weapons.

For the past number of years Jamaica has consistently seen over 1000 persons murdered annually. Last year 2020 Jamaica recorded 1,300 homicides. This is estimated to be forty nine (49) per one hundred thousand (100,000). This is way above the international accepted norm.  We have a population regularly quoted at three (3)  million persons.  This makes us among the leading murder countries in the world.

This comes on the heels of the PM Andrew Holness praising the security forces for their successes in 2020, and an appeal to the church for help. It was an impassioned appeal.

“We need to appeal to the “heart” especially of the young men who have been particularly vicious in their attacks”  The church has an important role to play in this regard.”

Opined PM Holness as he addressed Power of Faith National Prayer Breakfast in Portmore, St Catherine. This has been an annual event.

Reports are that a multi-stake holder investigation is underway to possibly nab suspects involved in the importation of illegal guns numbering 19 with ammunition into Jamaica last night, at Freeport Wharf, St. James, January 12, 2021.

Hopeton O’Connor-Dennie is a veteran journalist who has been referred to as a news hound with an international exposure. 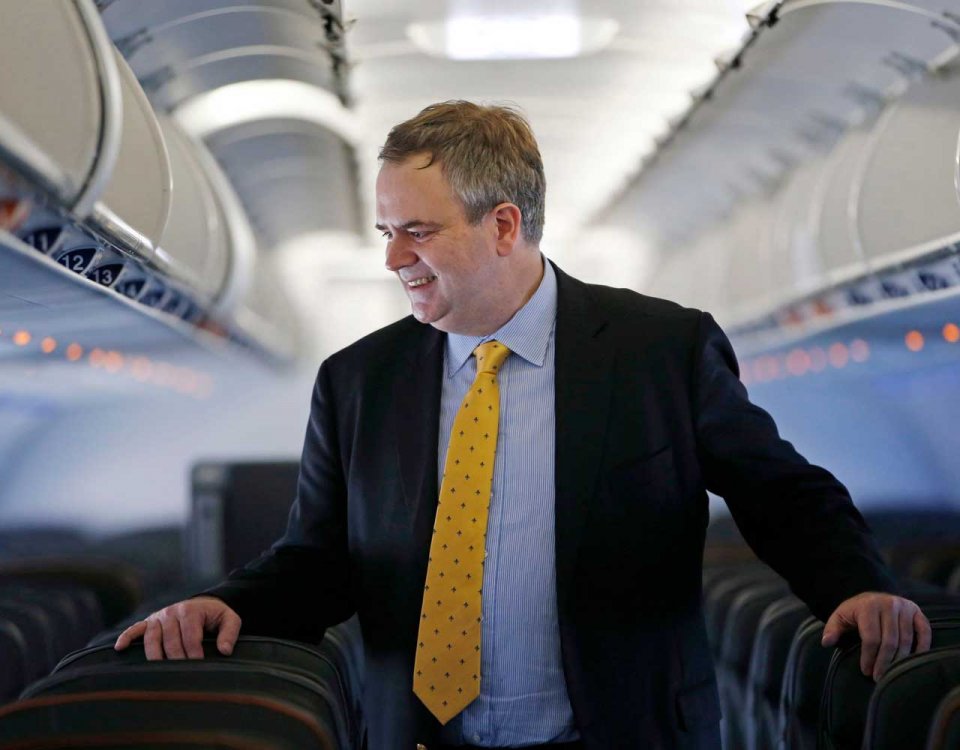