Little Aiden Press Has Extended the Nomination Deadline in Its Call for Entries in the Black, Indigenous, People of Color (BIPOC) Self-Publishing Awards 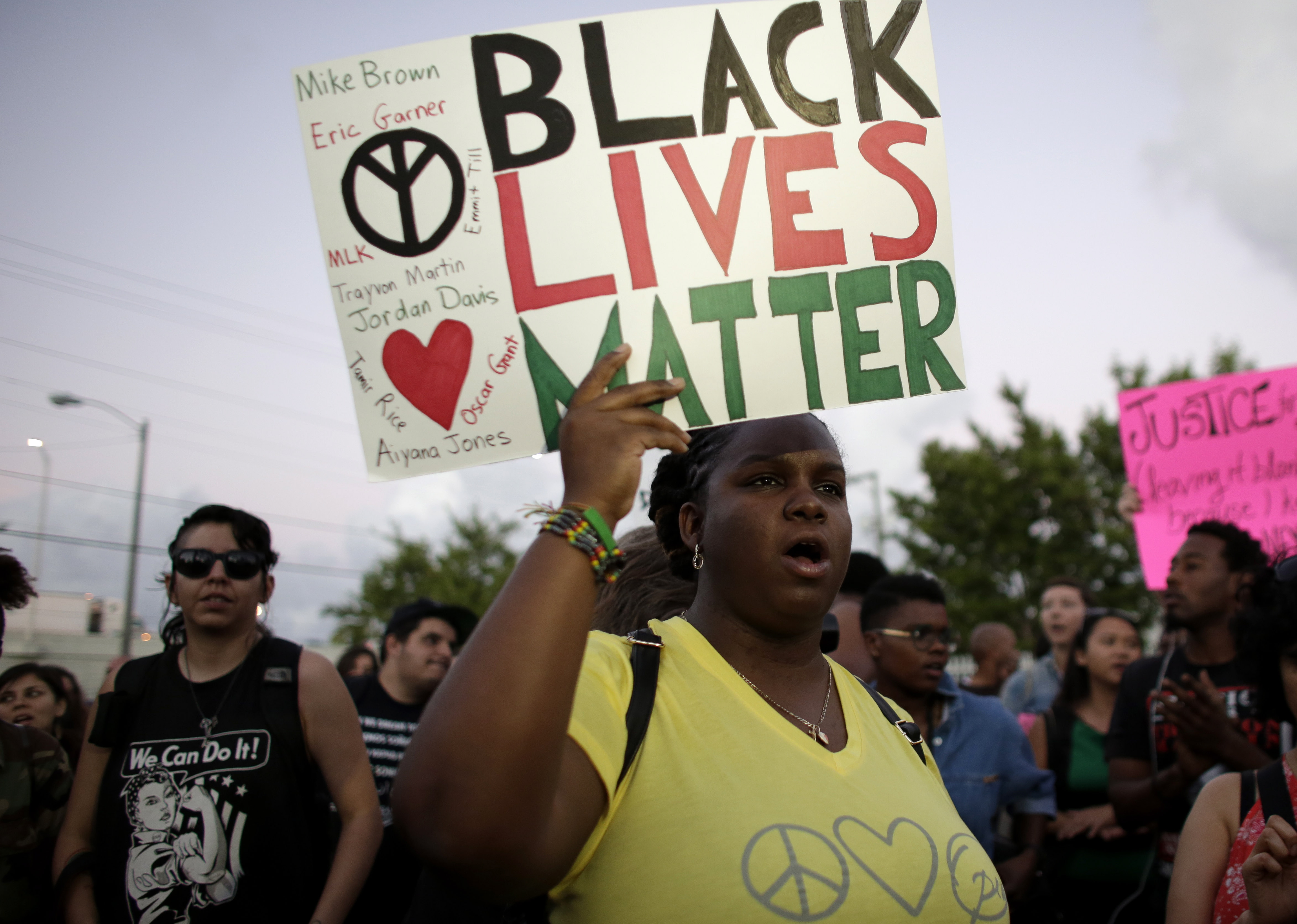 New research reveals how social movements have transformed the workplace

Study by Blueprint, an NGO dedicated to enhancing the well-being of men and communities, and the University of British Columbia shows three in four workplaces in Canada have put in place formal efforts to foster greater inclusion and diversity

Blueprint, an NGO dedicated to enhancing the well-being of men and communities, in collaboration with the University of British Columbia have today released findings of a survey of over 1,000 Canadians as well as focus groups with C-Suite leaders about the impact of social movements such as #MeToo, Time’s Up and Black Lives Matter on the workplace. The research explores how these movements have affected gender relations, expectations, leadership, and power dynamics in the workplace and reveals how a new model for leadership is emerging.

“We wanted to get a better understanding of the lived experiences of men, women, trans and non-binary persons in the workplace following the #MeToo movement and how expectations of leaders are changing or have already changed”, says Dr John Izzo, adjunct professor at the University of British Columbia and co-founder of Blueprint. “One of the things of most interest to us in this study was to ascertain if men were more likely to speak out and challenge issues of racial and gender equity following #MeToo and Black Lives Matter. Our results suggest that a significant number of men – 55% – believe they are more likely to speak out now about gender and racial equity, as well as against sexual harassment and sexist comments. And, one in four women say they are much more likely to speak out about sexist comments, gender and racial equity issues and over 60% agree they are generally more likely to do so.”

The study goes on to reveal how these social movements have also impacted leadership style and created change. Men said that male leaders following #MeToo are more inclusive (49%), more cautious (60%), more empathic (46%), and more collaborative (43%) than before, and over half of men and two thirds of women agree it is important to have programs that improve male leadership styles.

One of the most hopeful findings in the study was a meaningful increase in the desire for greater allyship in the movement towards gender, racial and LGBTQIA+ equity. 56% of men and 61% of women reported feeling more responsibility to help create a more respectful and gender inclusive work environment.  The desire to be an ally increases even further for both sexes when asked if they feel responsibility to create a more racially and ethnically inclusive workplace with 55% of men and 67% of women stating they do. While commitment to support marginalized communities has grown across the board, commitment to LGBTQIA+ lags behind that for gender and racial equity.

This is a transformative study which emerged out of an awareness that social movements such as #MeToo, Time’s Up and Black Lives Matter have kickstarted important conversations creating more equitable, inclusive, and safer workplaces for all genders, races, and religions.