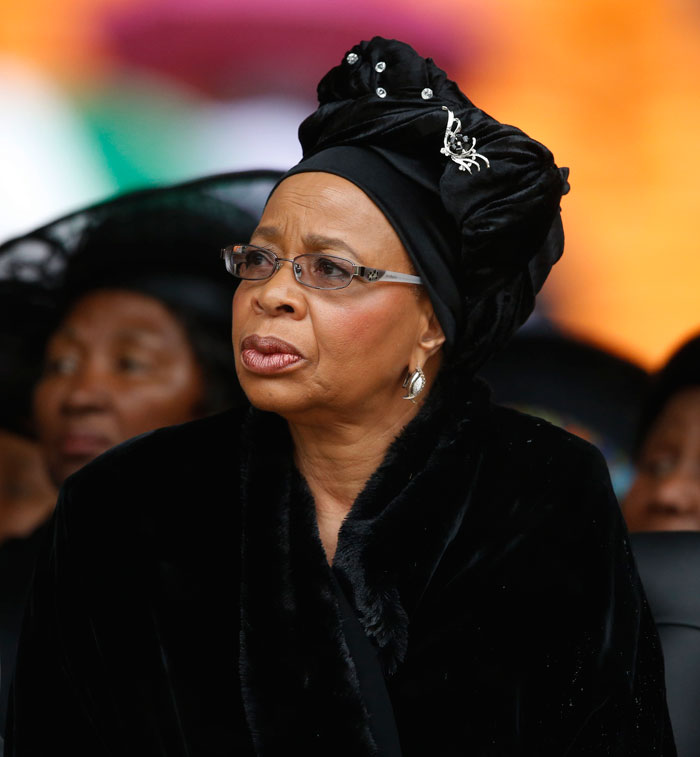 NEW YORK(AP) _ Nelson Mandela‘s widow and prominent activists have launched a campaign to end immunity for sexual exploitation by civilians and police in U.N. peacekeeping missions.

Graca Machel challenged world leaders at a news conference Wednesday to take the lead and demand an end to immunity and to sexual abuse in U.N. missions which has tarnished the U.N.’s reputation.

U.N. Assistant Secretary-General Anthony Banbury stressed that civilians and police in peacekeeping missions have immunity only for their work _ not for acts of sexual abuse and rapes. “We have no interest in protecting them,” he said.

Paula Donovan, co-director of AIDS-Free World, countered that Secretary-General Ban Ki-moon has to determine whether immunity is lifted for a civilian or police officer. That gap of time often results in evidence being destroyed, she said.